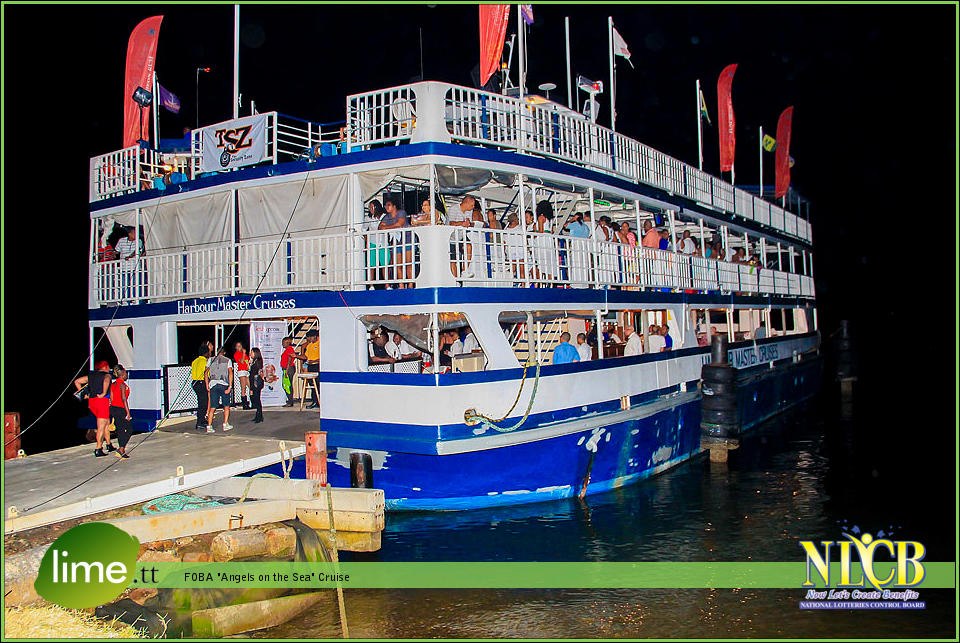 FOBA hosted its first carnival cruise this year titled “Angels on the Sea” with the intent to direct patrons to wear white, reminiscent of the now defunct fete “Glow”.

Although the cruise started approximately half an hour late, the lovely and beautiful promotional girls did their best distributing promotional items and complimentary drinks of Yellow Tail Bubbly to the patrons as they boarded. With some odd 300 persons on board we finally sailed off into the night to the sounds of Merry Perry who got the crowd moving from the get go.  Many a beautiful women donned in their white and very sexy outfits really looked like angels when the lighting system done by Party Animal Mobile began.

All were already completely enthused as Merry Perry got a chance to tone it down a bit…. But only just enough…for the live performance of Ms. Charli Griffith who kept the crowd jamming until Damain Archie and Aralon the Artman came on the set. By this time the crowd was in full swing. Café Patron flowed greedily thanks to Lyle Beckles and the very enticing Patron Ambassadors! The Vibes was tremendous but nothing could have prepared the crowd for what was coming next!

As we continued our journey making our way back to land, Patrick Alexis and Ryan Pankar, NUPHORIC,  stole the show with their electrifying skills. Patrick commanded the crowd and had everyone in a craze till the end.

Judging from crowd response and evidenced by the photos a great time was had by all and we are answering  the call of the patrons; who all begged us to do it again next year.

Special thanks to our sponsors TSZ, Patron, Blink, FOBA and its events committee and Hadco for their contribution. Special thanks to The Harbour Master, Maria Gooding and her promotional team, and the suppliers for making this event a brilliant success. You all are assured we will be doing it again and even greater next year! Thanks to all who patronized the event!! 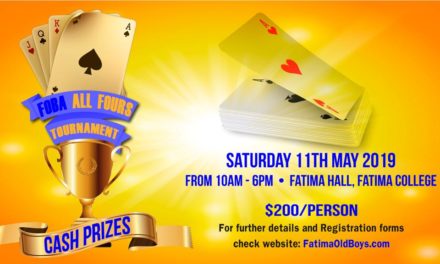 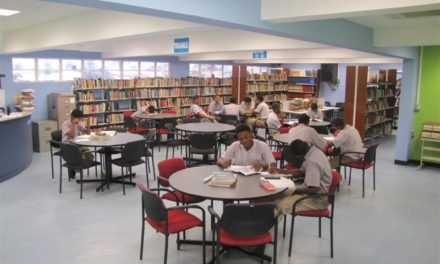 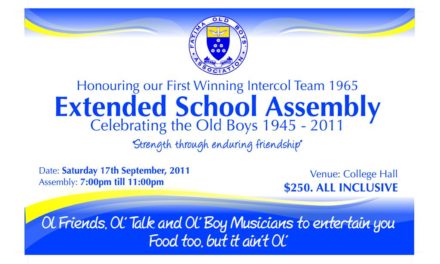 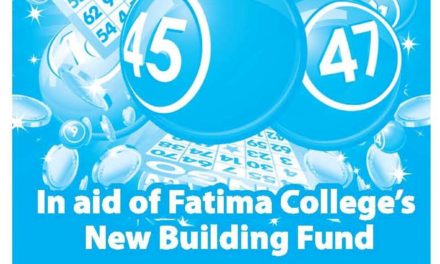