In the last weekend of November 2004 the Fatima Class of 1984 celebrated their 20 year reunion.

The proceedings began on Thursday 25th with a mass at the Fatima chapel, which was celebrated by none other than Father Gervais Girod. The mass proved inspirational to all who attended and was the perfect way to start the reunion.

On Friday 26th it was time to go back to that ole favourite watering hole, Pelican Inn, for the boys to get together, have some drinks, good food and good ole talk. Pictures from the Boys Lime can be viewed here.

On Saturday 27th the Fatima school hall was the venue for the grand finale of the reunion. The hall was beautifully transformed from the ole sweat box into a wonderfully decorated, cool dining area. Many former and current teachers were in attendance and the night’s proceedings began with a prayer by Fr. Augustus and the singing of the College Song…the memories came flooding back complete with goose pimples. Pictures from the Dinner can be viewed here. 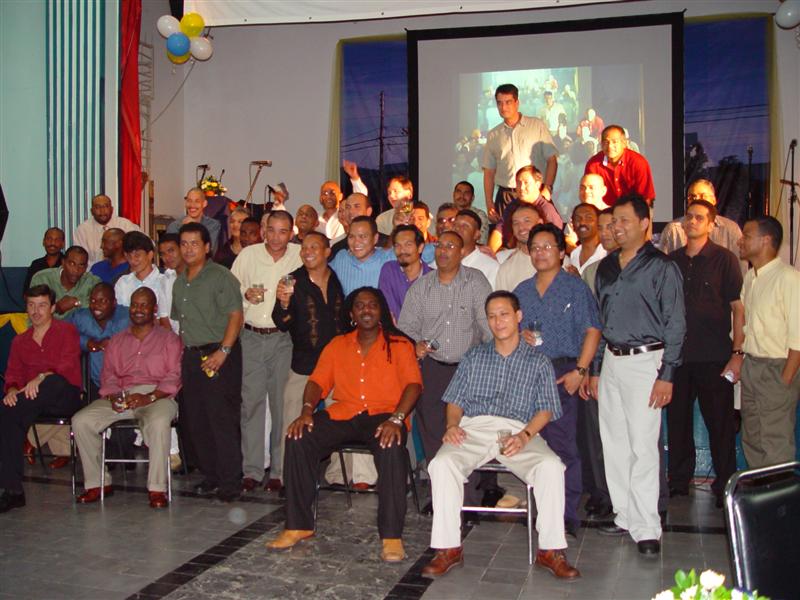 Richard “Figgy” Figaro served as emcee for the night and the gathering was addressed by Mr. De Silva, who spoke on behalf of the teachers. The treat of the night was a slide show of some old school photos. Following the group shots of the teachers and the Class of ’84, there was a raffle for two Fatima shirts which were won by Charles Pashley and Hayden Charles and signed by all present…a real collector’s item!

A commemorative souvenir magazine was brought out to celebrate the reunion weekend. 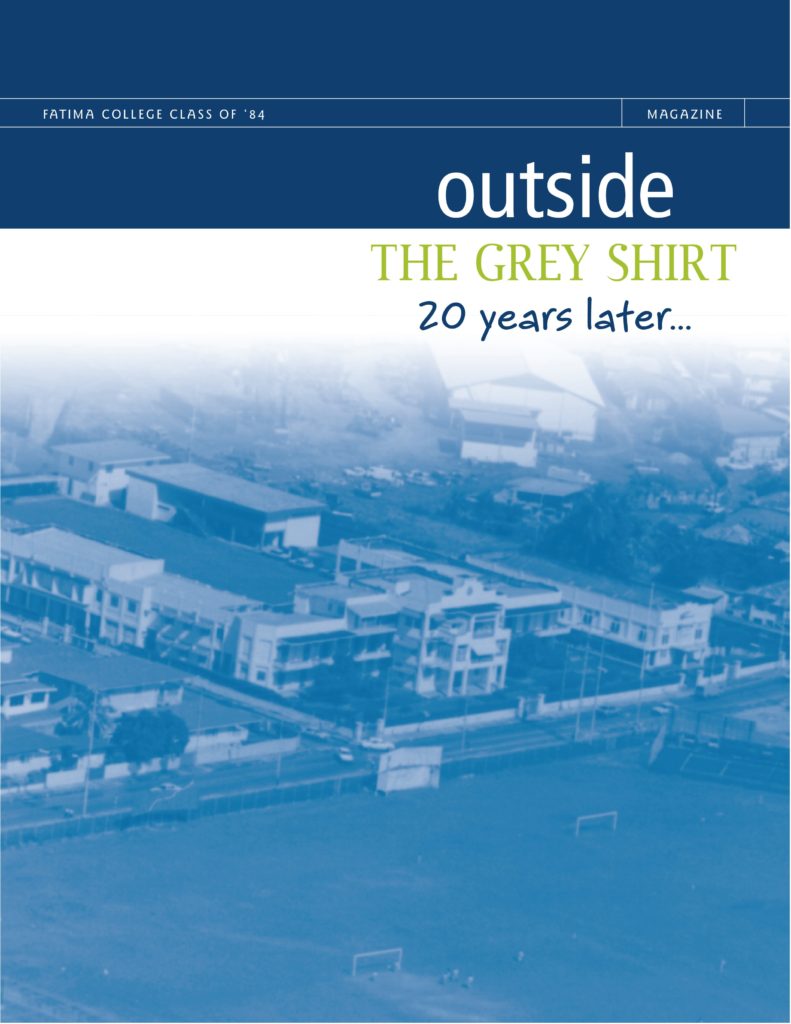 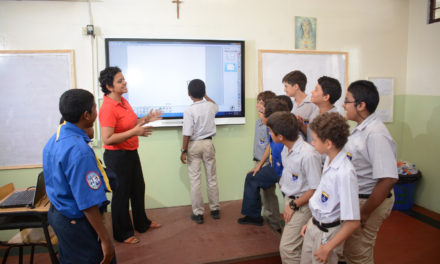 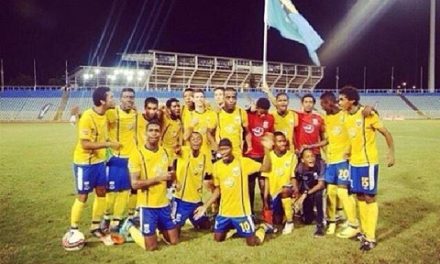 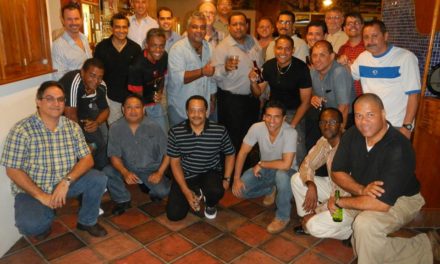 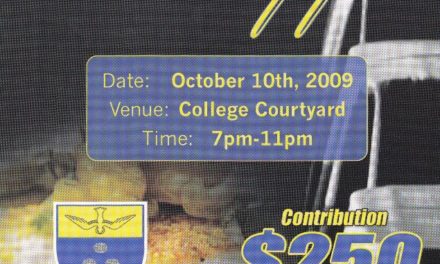