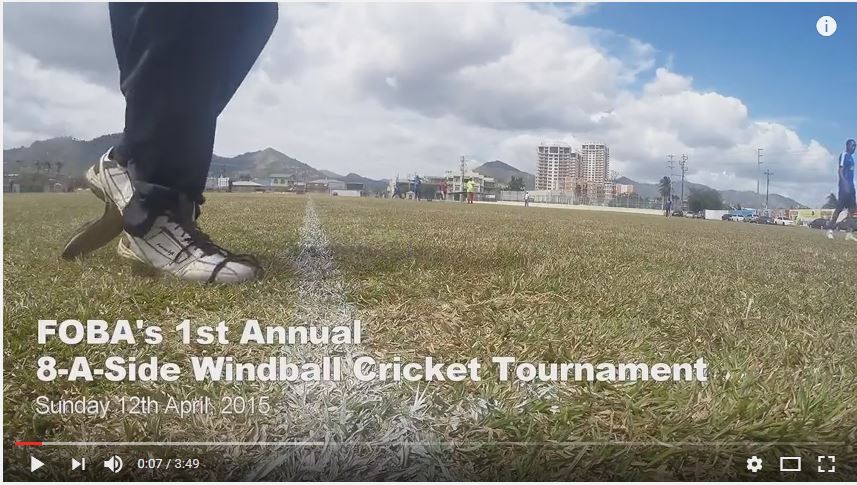 The Fatima Old Boy Association (FOBA) held its first annual 8-A-Side Cricket Tournament on Sunday 12th April, 2015 at the Fatima College Grounds. Six teams took part in the tournament with participants ranging from 16 to 65. A great time was had by all, and in the end the Fatima College Cricket Team and “Must Win One” emerged as the joint first place winners. 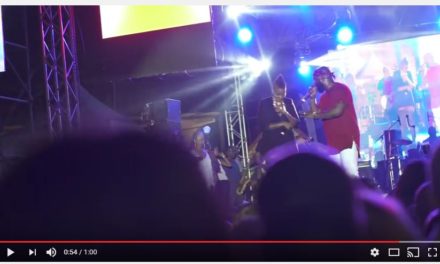 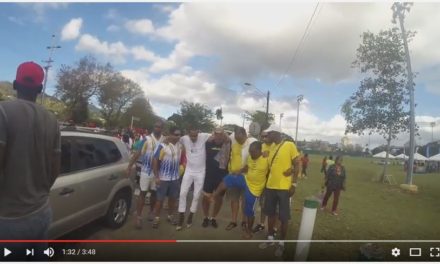 FOBA “Walks a mile in her shoes”