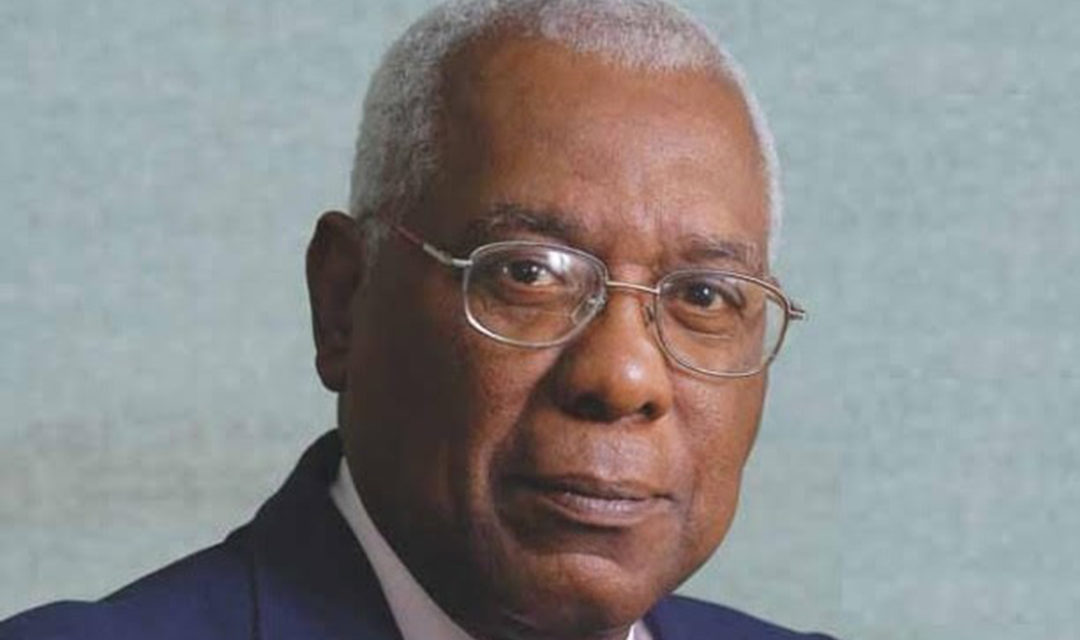 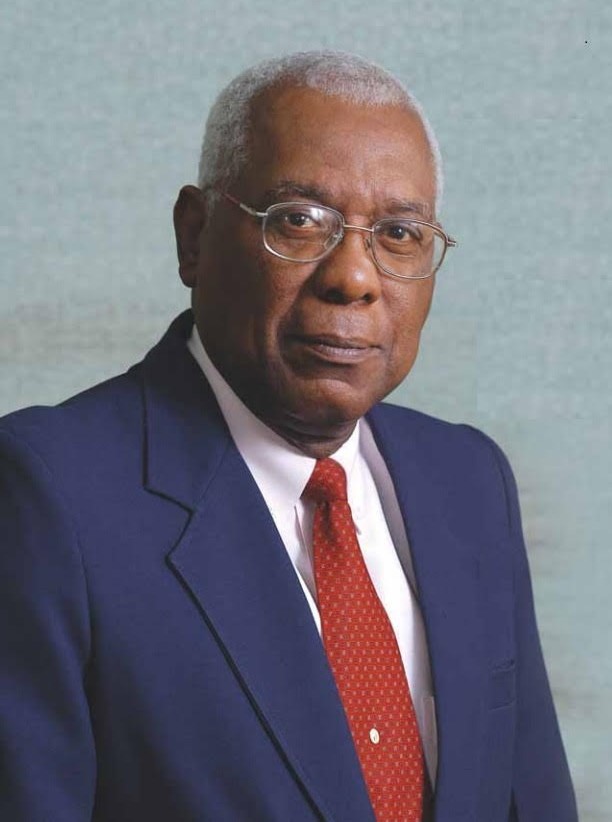 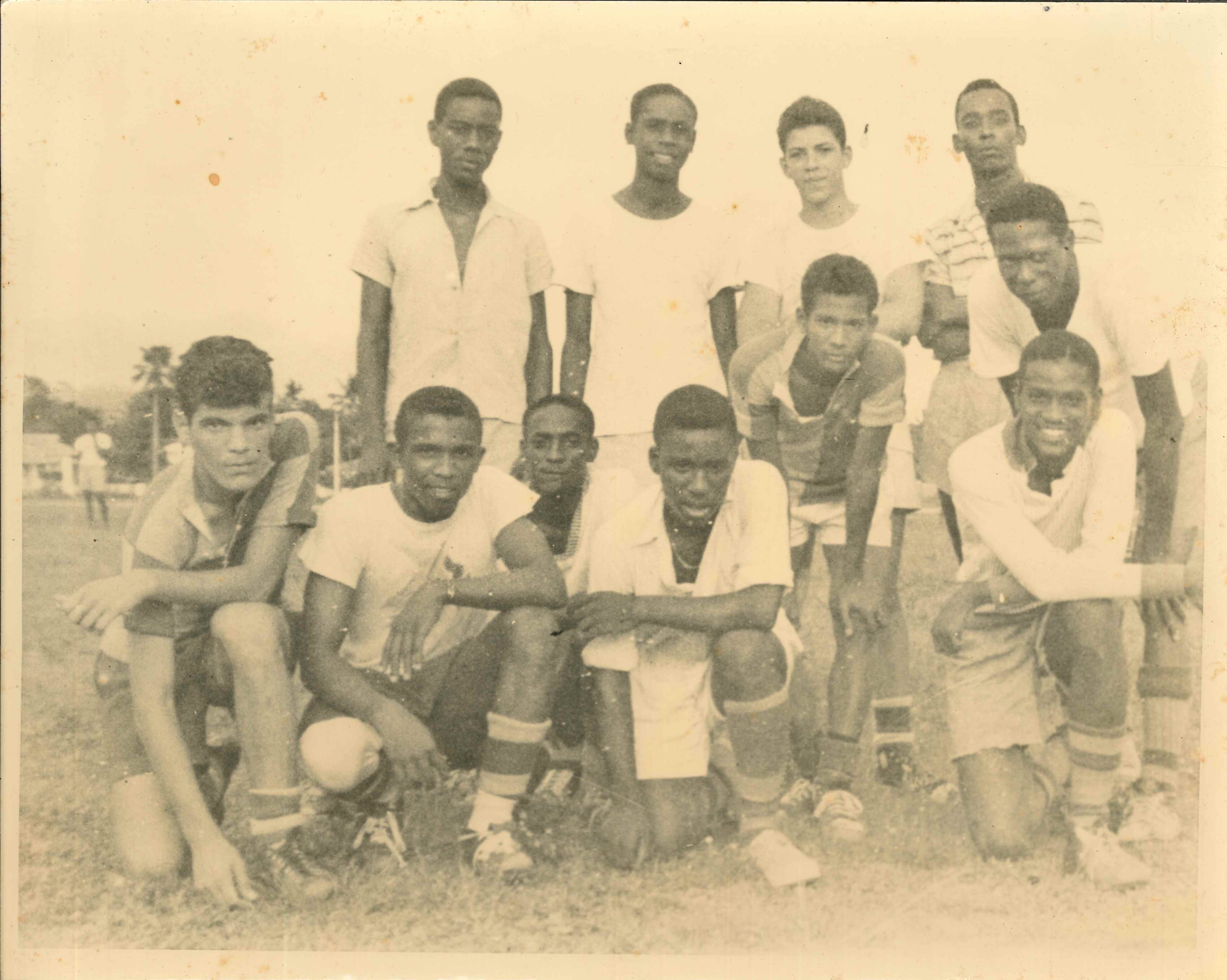 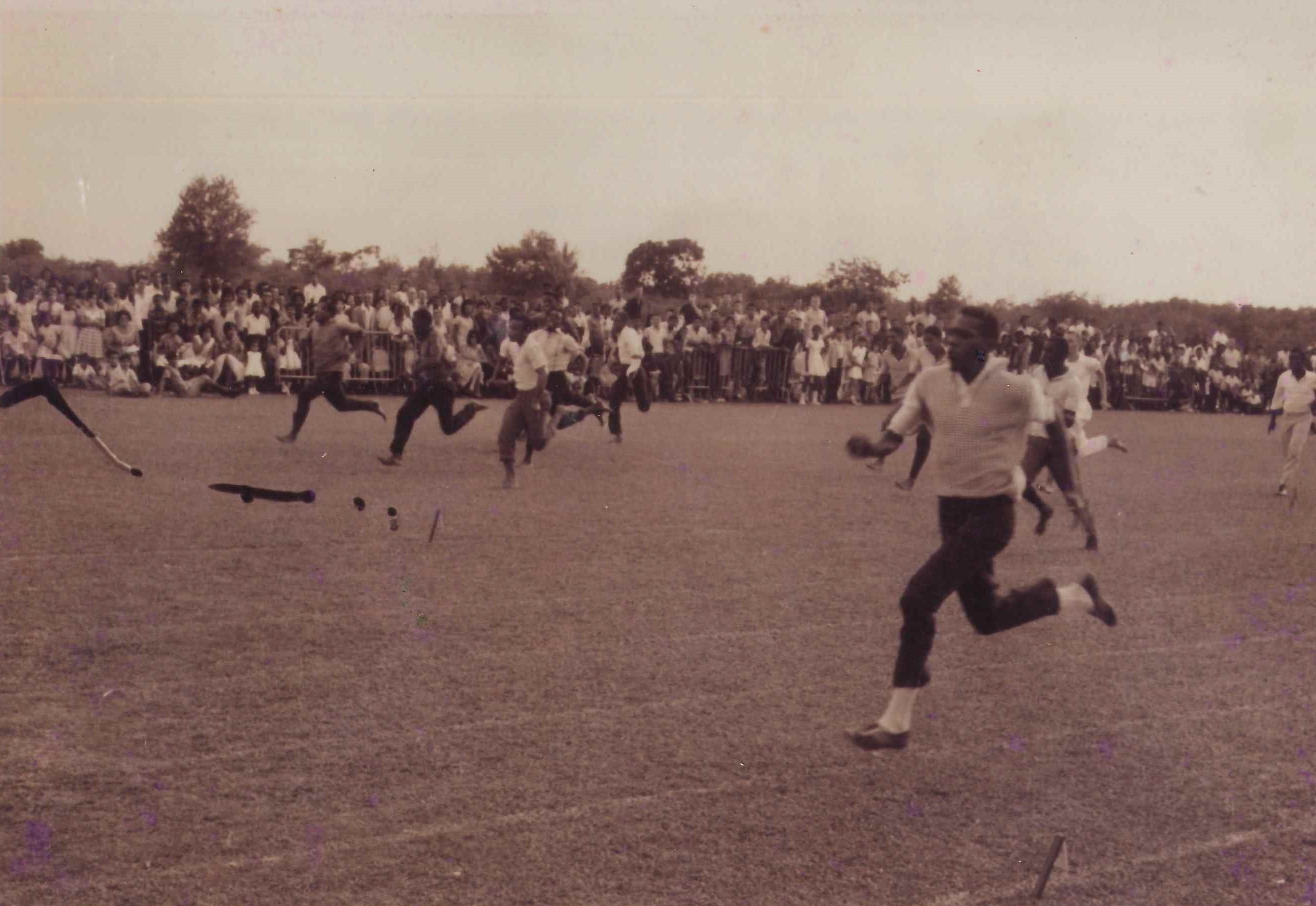 1965 Alumni race This is the first time Fatima held its own Sports Day. Previous to this occasion, the sports was held jointly with CIC on their grounds on Serpentine Road. This is because Fatima never had the present ground until 1965. The Ground was built from the proceeds of a Raffle drawn in 1964. 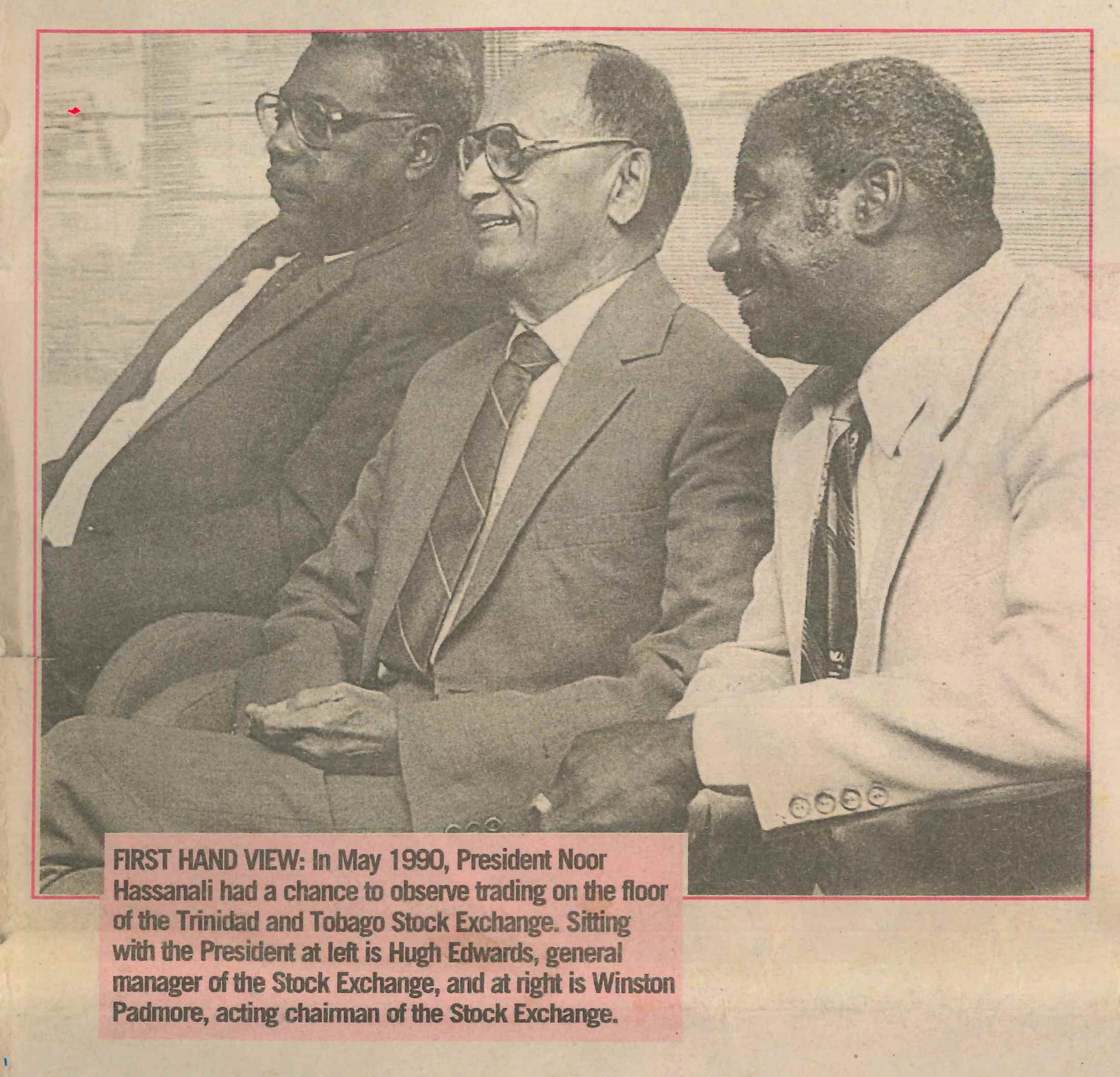 1990 with President Noor Hassanali and Winston Padmore, acting chairman of the Stock Exchange 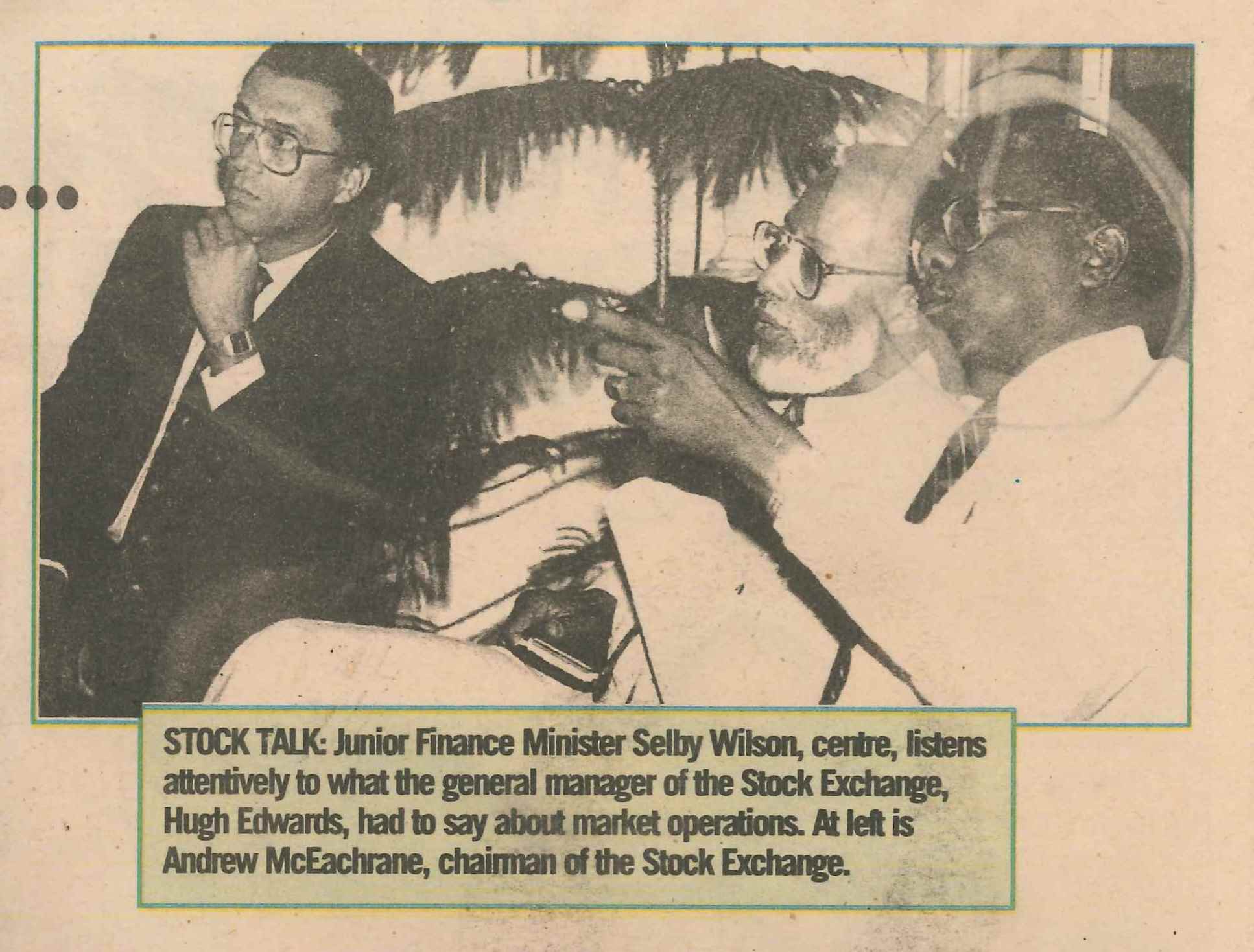 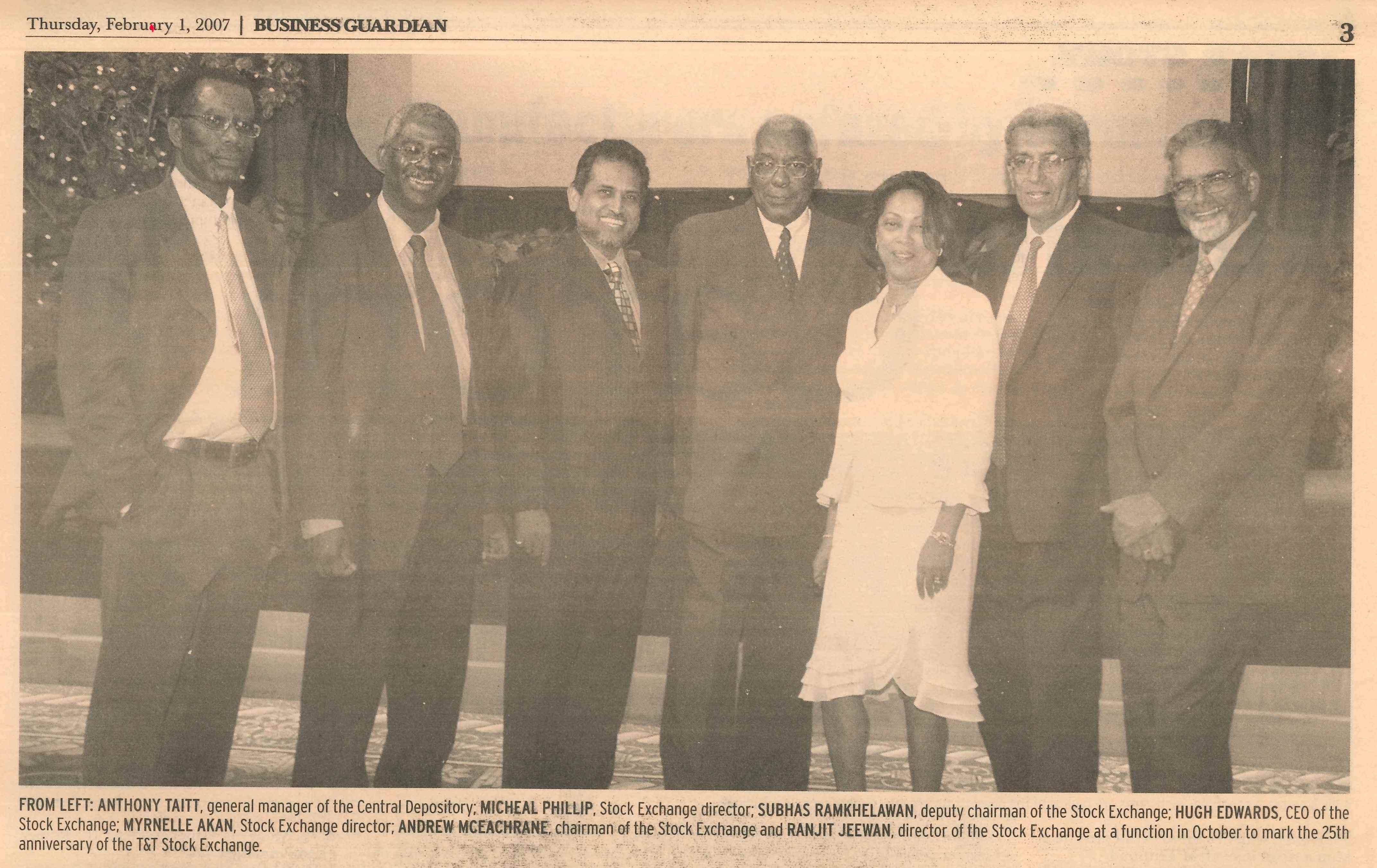 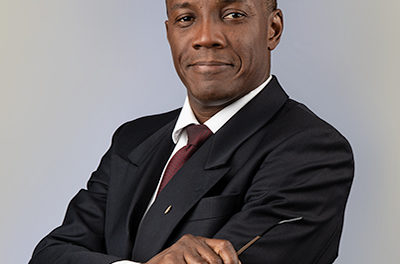 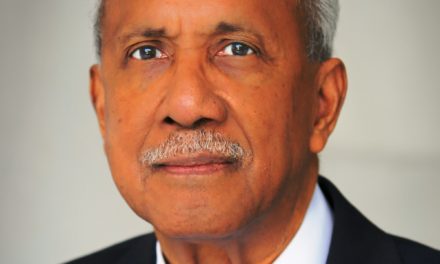 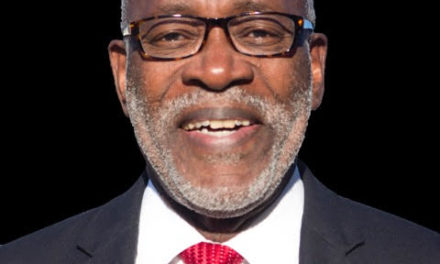 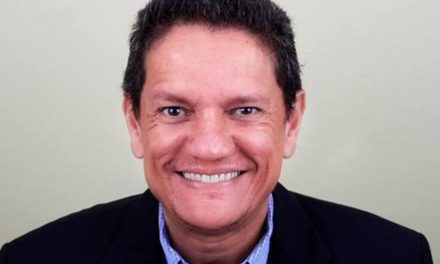