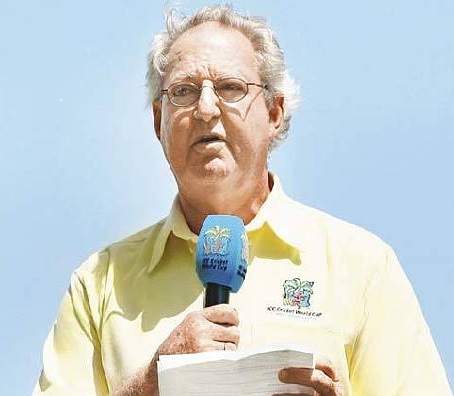 The management and staff of Fatima College and the Fatima Old Boys Association wish to extend our condolences to the family and friends of the late Tony Cozier. Mr. Cozier attended Fatima College briefly for a couple terms in his youth. In an interview in Caribbean Beat dated May/June 2003 Mr. Cozier describes knowing Joey Carew from his days in Fatima College : “Frank Worrell was captain, having just come from Australia with the tied Test. Sobers, Kanhai, Griffith, Hall – these were fellas who I would have played cricket with in Barbados at club level, and Trinidadians as well who I knew – Joey Carew I’d gone to Fatima College with when we were in Trinidad . . . So I knew these fellas. A lot of them were my age group and it was quite easy moving with them, and as we went on I got very friendly with a lot of them. I virtually became almost a part of the team.” 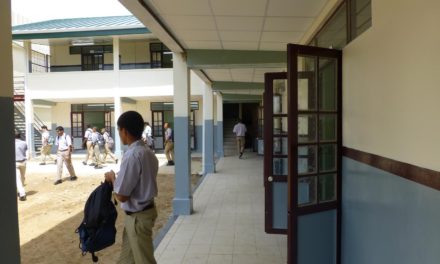 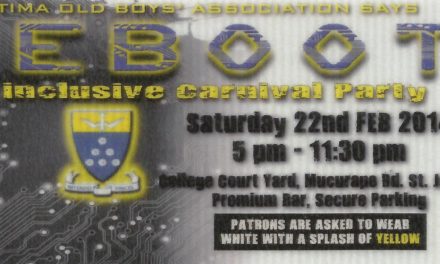 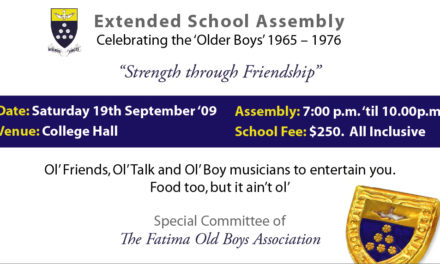 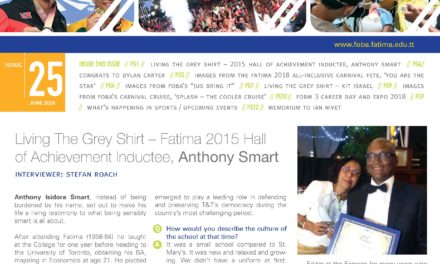