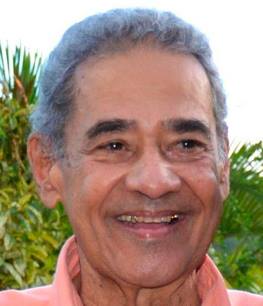 The management and staff of Fatima College and the Fatima Old Boys Association wish to extend our condolences to the family and friends of the late Derek Johnson.

On November 2015, Mr. Johnson was a member of the first class of inductees into the Fatima College Hall of Achievement (http://www.foba.fatima.edu.tt/wp-content/uploads/2015/11/2015-Hall-of-Achievement-Book-FAW.pdf). Page 20 of the booklet features Mr. Johnson.

The funeral service will be held Tuesday 6th September, 10:30 am at the Church of the Assumption, Long Circular Road, Maraval. 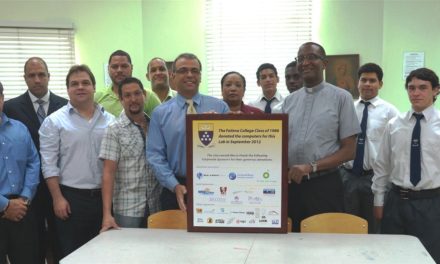 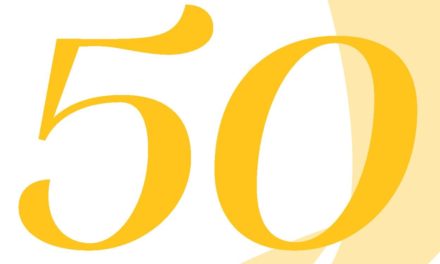 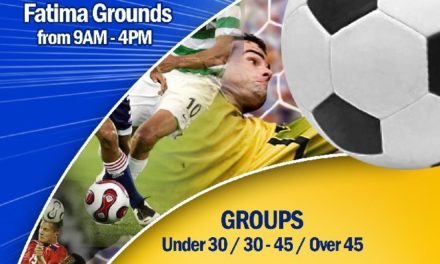 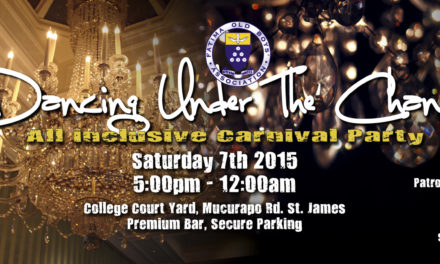