FOBA recently completed its latest undertaking to further develop the student facilities at its alma mater, Fatima College, and to raise the education level of the College’s students. The Library Refurbishment Project funded the upgrading of the present library which is situated on the top floor of the east building bordering the river. Work on the new library began as soon as the school closed for the July-August holidays and finished in time for the start of the 2011 term in September.

The new layout included a large room dedicated to the Form 6 students complete with a drop down screen for multi-media viewings. The main library was also equipped with multimedia facilities. It was rewired and cameras installed. The audio visual room also underwent minor renovations. The estimated cost of the building works and furnishings was approximately TT $750,000, the major source of the funds coming from the staging of the annual Carnival fete.

For those very ole boys, the first library was located on the south-east side of the 2nd floor (1st floor for those accustomed to the British nomenclature) next to the Form 6-Languages classroom. The present library was built in February 1974 on the area which housed the bicycle sheds and the Form 6-Sciences classroom. It forms part of the building which also accommodates the Audio-Visual room and three classrooms. As a comparison, the cost of the whole building in 1974 was TT $170,000 and this figure included the cost of the roof which is not part of the upgrade!!

The completion of the modern up-to-date library will put Fatima at the forefront of secondary schools in Trinidad by giving its computer-literate student body the tools and resources to access the worldwide web thereby widening their research skills and knowledge in completing assignments. It is expected that our students and graduates will achieve a higher level of excellence and garner national recognition for the school. Executive Committee member, Dwight Andrews spearheaded the project along with other committee members Noel Aming and Graeme Ottley. And mention must be made of committee member, Trevor DeLandro, who was very instrumental in getting the project completed on time. Cudos go out to the team. 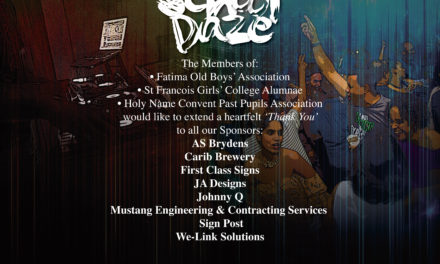 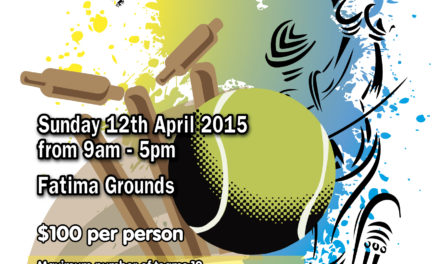