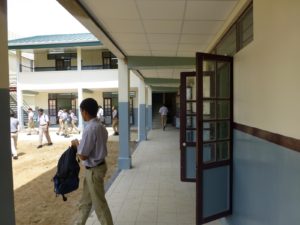 Students leaving classes that were just  held in the new school wing.

Under budget and on time, the new school wing is “open for business”. Students attended classes in the new school wing at the start of the new school term yesterday to the delight of parents, teachers and of course the students themselves. The new wing, although still not 100% complete, has been opened up to the student population yesterday to begin classes. Most parents and students were simply amazed at the fact that the building, which only took 3 months to build, was actually in a ready state at the start of the school term. FOBA received several commendations on the delivery of the new building on time and under the original budget of 4 million dollars.

Please remember that Fatima is a  “government assisted” school and as such  most times funding for capital projects such as these is raised by the school or the old boys association. That said, the building still needs to be paid for. We had to borrow and now we need to repay. As such, we continue our plea to our alumni, parents, supporters and the general public to remember to donate to  this worthy project. Donation options are available here. Please also support our upcoming concert “Exalt : Acts of Praise” for which 100% of the proceeds will be going to the offsetting of bills for the new school wing. Continue to check the FOBA website and the FOBA Facebook Page for further updates. 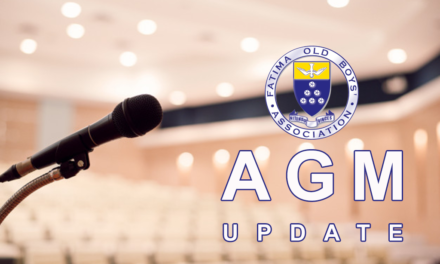 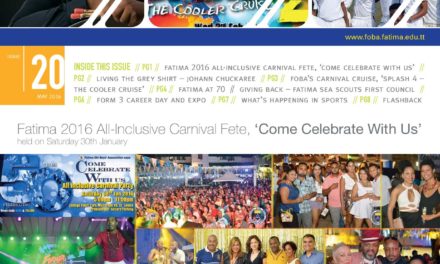 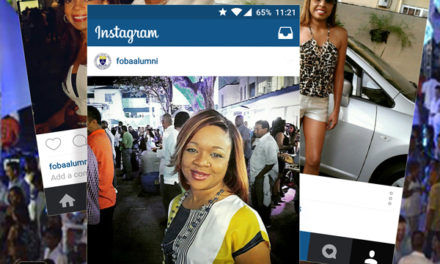