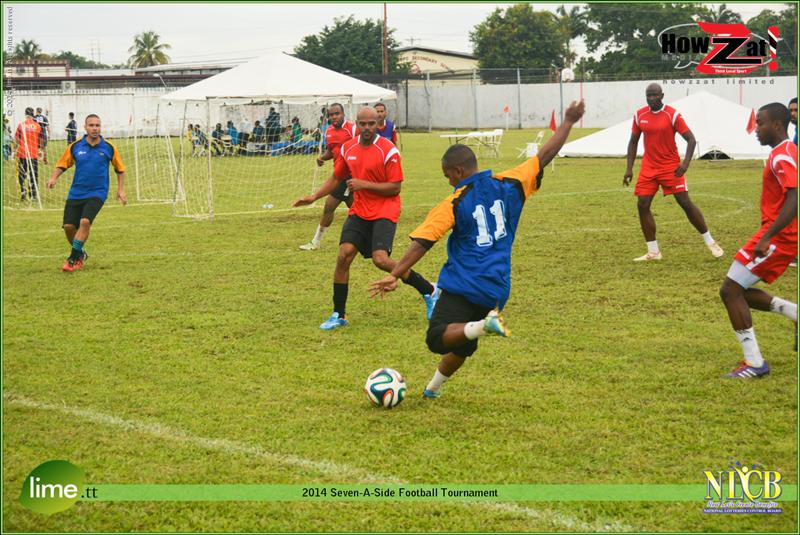 There were 2 team categories: Under 40 and Over 40. Teams competing in the Under 40 were Fatima F.C., O-Four, Stickerz, Scrape-Up, YOBS, D Expendables and an invitational team National Petroleum. Whilst in the Over 40 were Fatima Hockey Vets, Nice_n_Easy and Fatima & Friends.

Alumni such as Sean Ramdoo, Colin Zamore, Ryan Stollmeyer, Roger Koo, Christian Flemming, Lyle Beckles, Maurice Simpson, Shiraz Ali, Keron Kong and Steffan Monteil were names reminiscent of the years gone by. With the camaraderie and love of football, a great time was had by all.

Special Thanks to our sponsors: Carib Beer, Lucozade, Powerade, Dasani, Xtra Foods, Angostura, HowZzat and Lime.tt. And special mention to Richard Piper of All Sport Promotion who managed the games with his referees.

Kudos to FOBA’s Events Committee for making this event memorable! 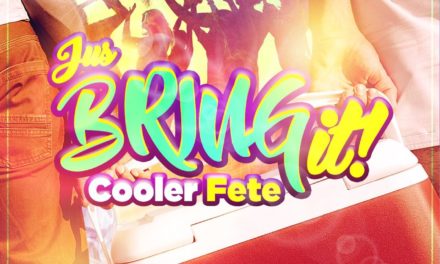 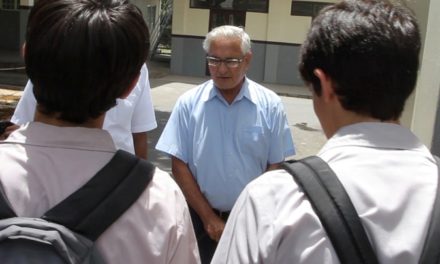 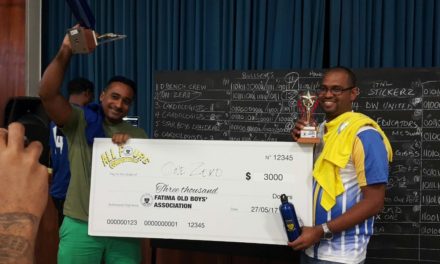 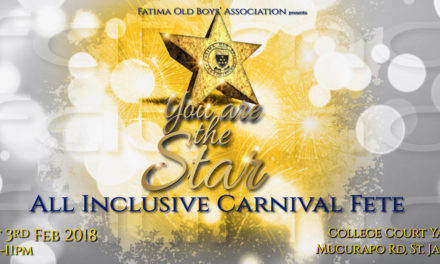