The AGM recently held on Tuesday 28th June was opened with a prayer by Fr. Gregory.

A new addition to the agenda was the Principal’s Report given by Fr. Gregory. The President’s Report for the period 2015 to 2016 (available for download here) was then read by President Dwight Andrews. Following the Treasurer’s Report, delivered by Mitchell De Silva, elections were held. 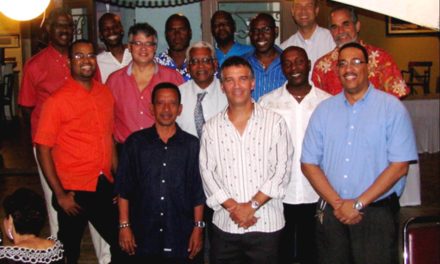 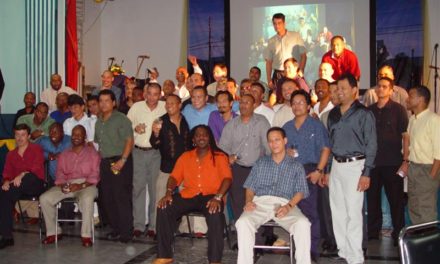 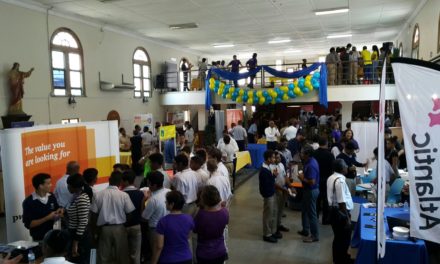 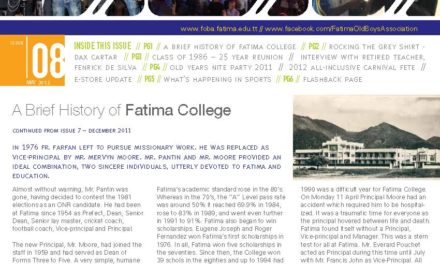