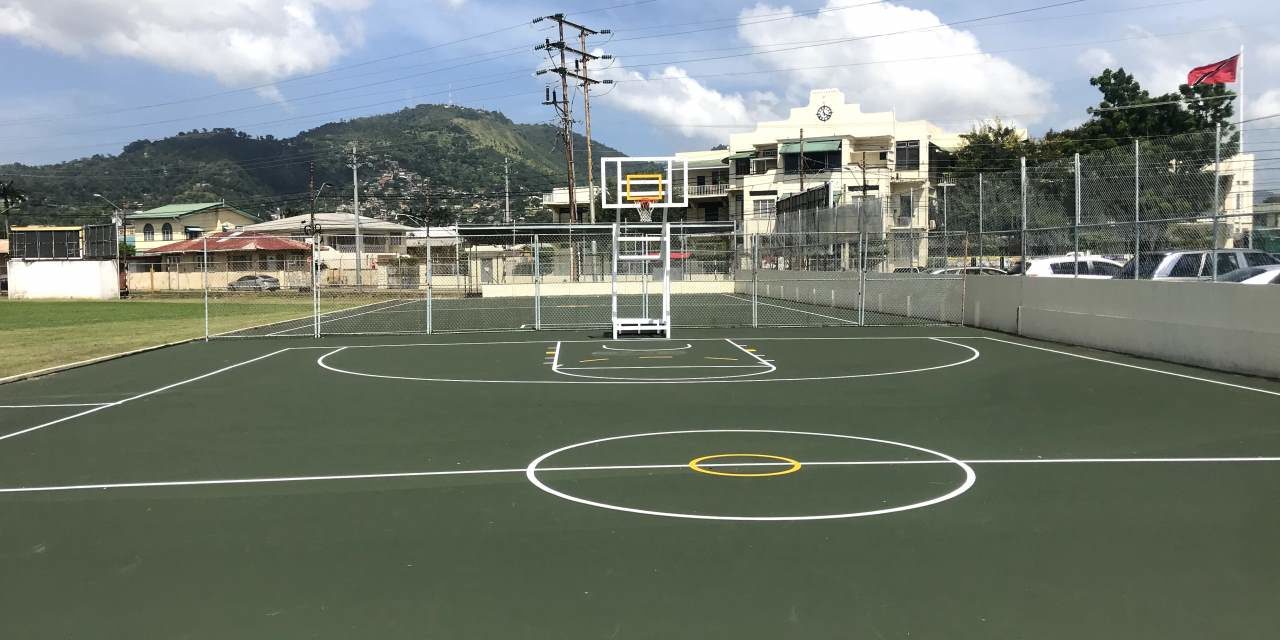 In June 2019, a capital project was started to upgrade the existing basketball courts to regulation size and surface. According to the basketball coach, these upgrades would minimize the occurrence of injuries to the players, and increase the frequency of winning titles. This new court would also feature portable basketball hoops.

During the upgrade, a decision was also made to decommission the existing adjacent tennis court (which was rarely used), and to replace same with a futsal court. Futsal is a variation of football played on a hard court which is smaller than a football pitch. Its popularity has been growing and it was deemed a more viable option to tennis.

The entire project was budgeted at about TT $500,000 and was completed under budget! This was partly because of financial assistance from George and Annie Haloute, whose son Marc went to Fatima. Marc Haloute was a lover of basketball and attended Fatima from September 1982 to June 1987. He passed away the morning of Monday 29th June 1987, the day of his Graduation Mass. The basketball court was subsequently named after Mark.

The entire upgrade project was completed in November 2019 and the court officially launched 3rd December 2019. 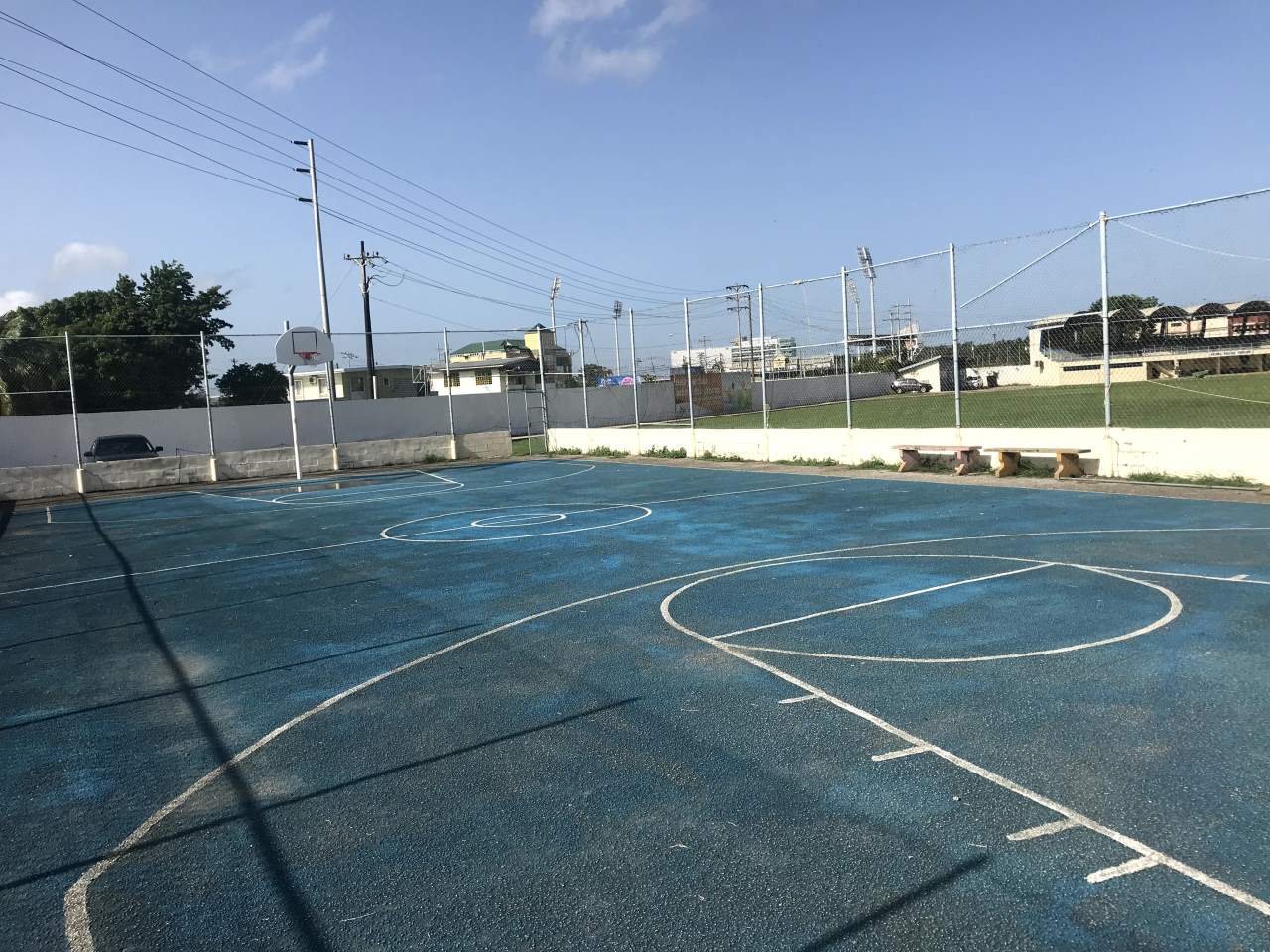 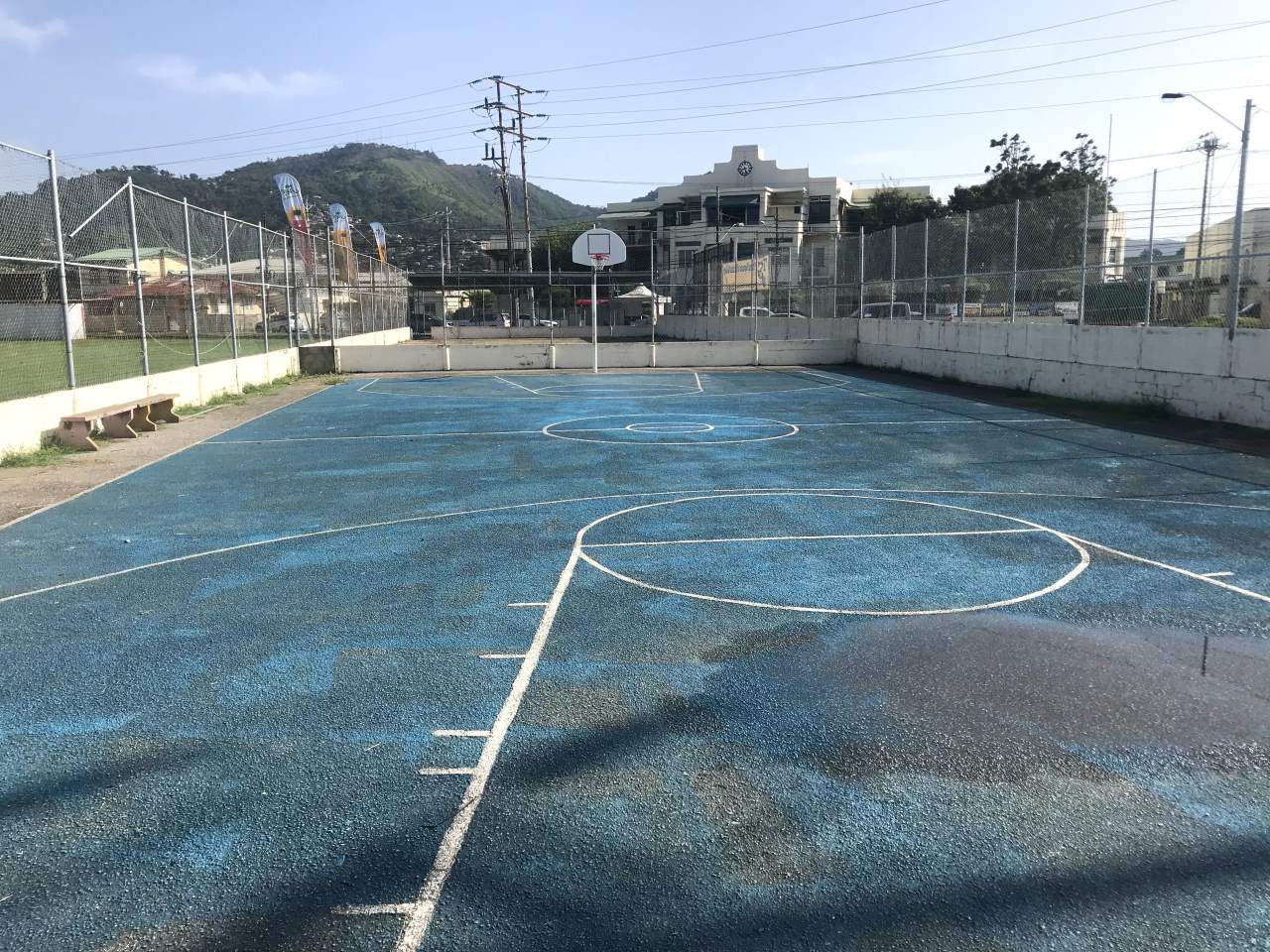 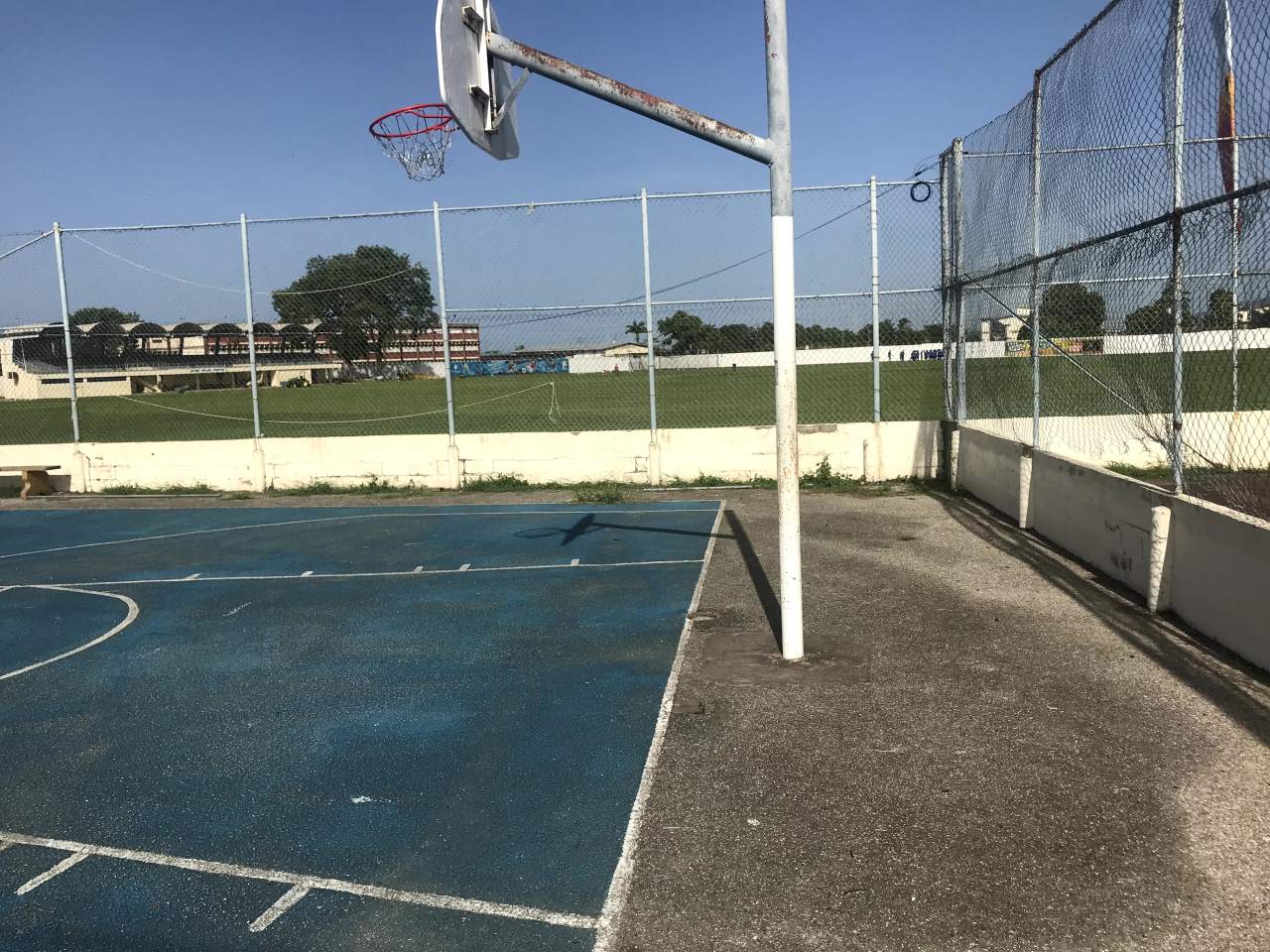 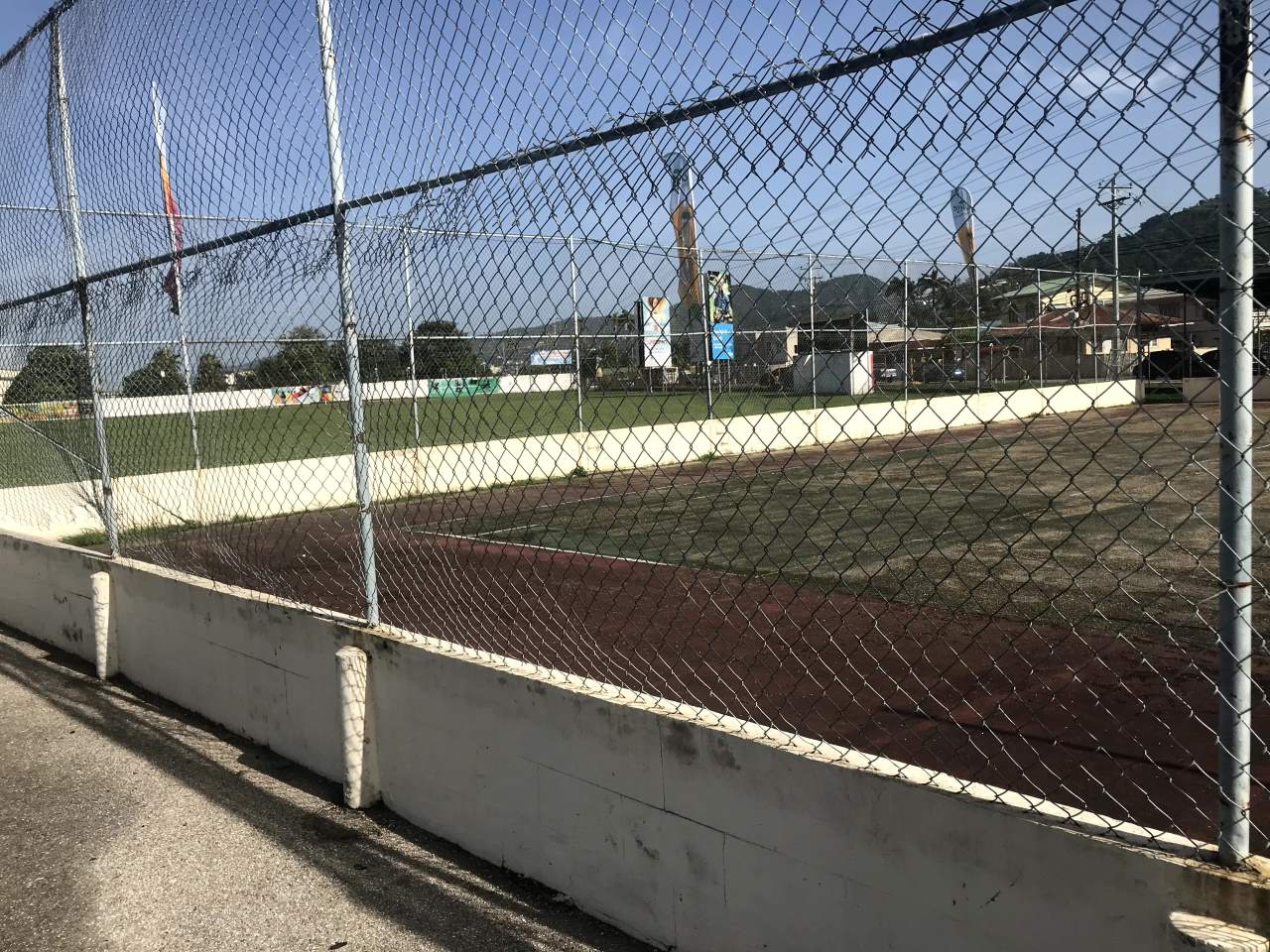 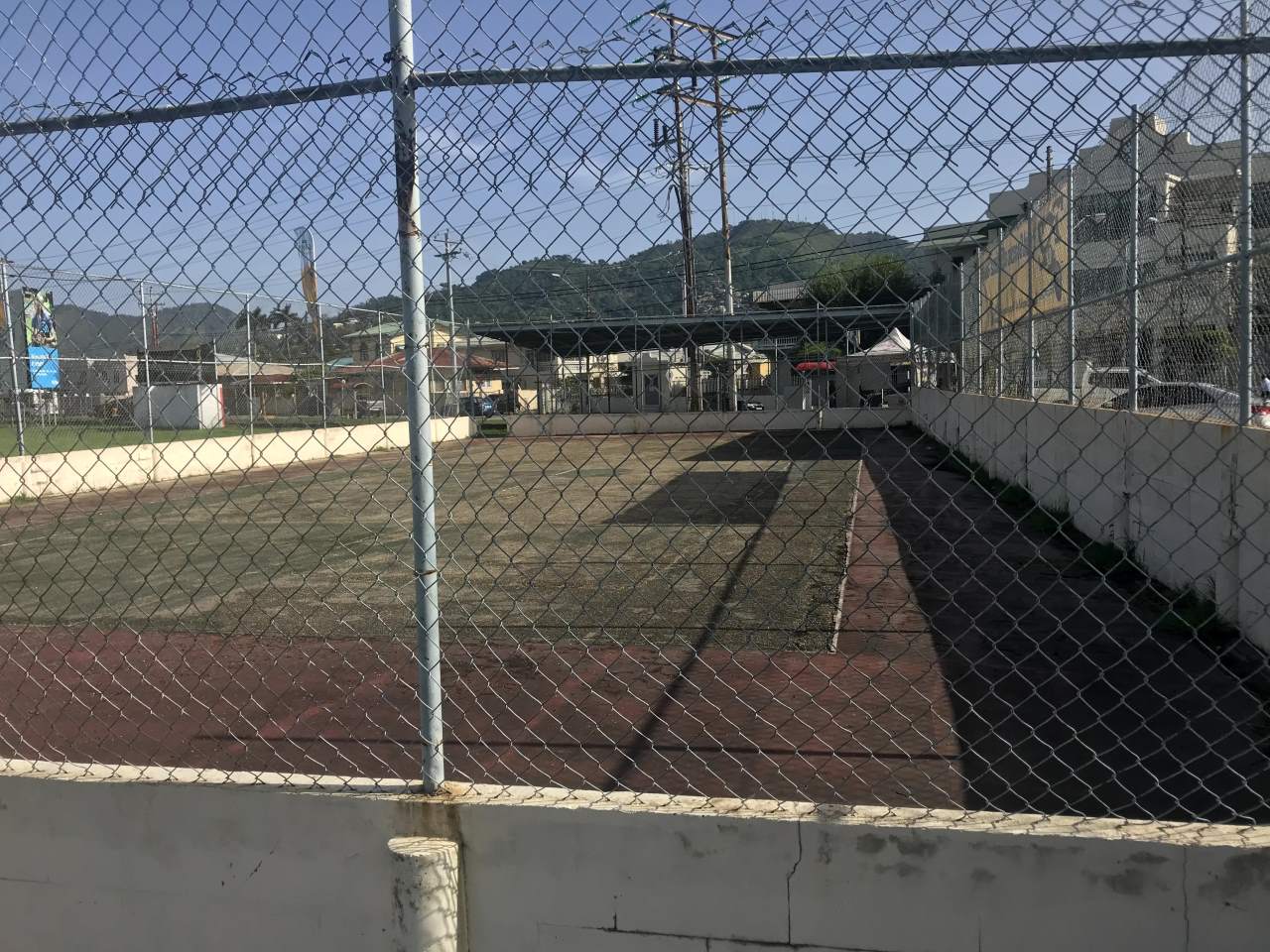 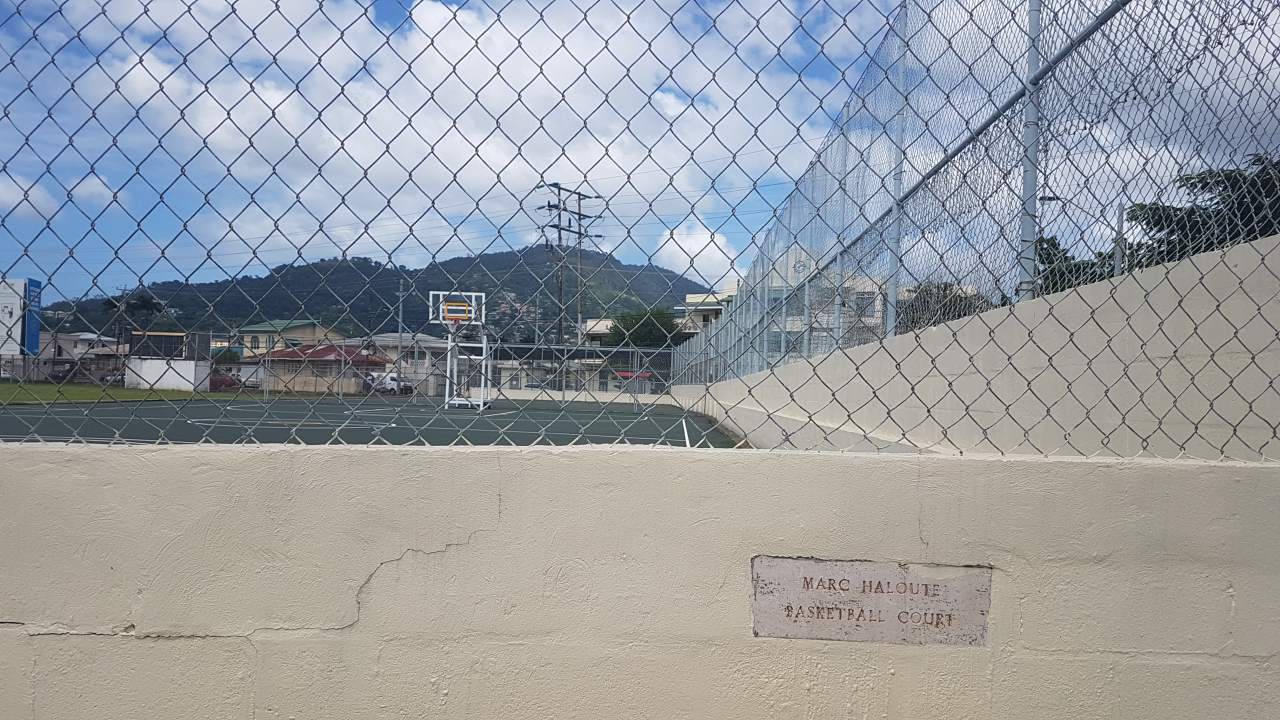 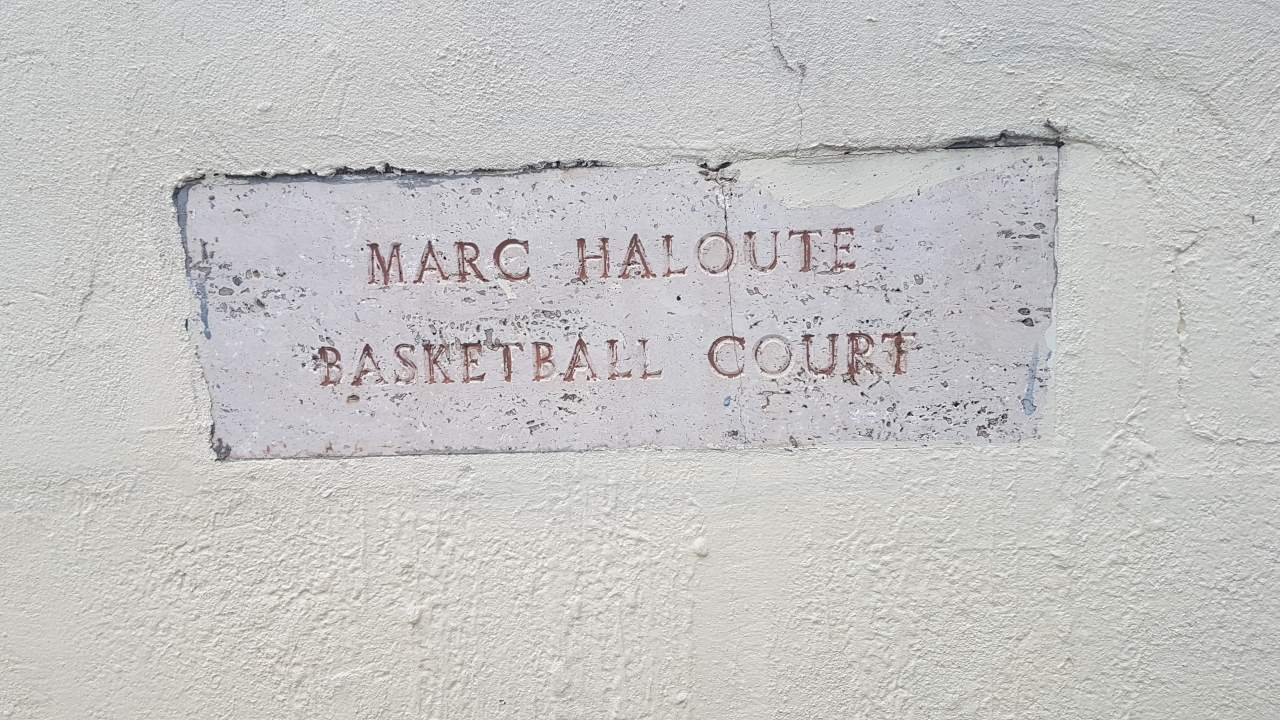 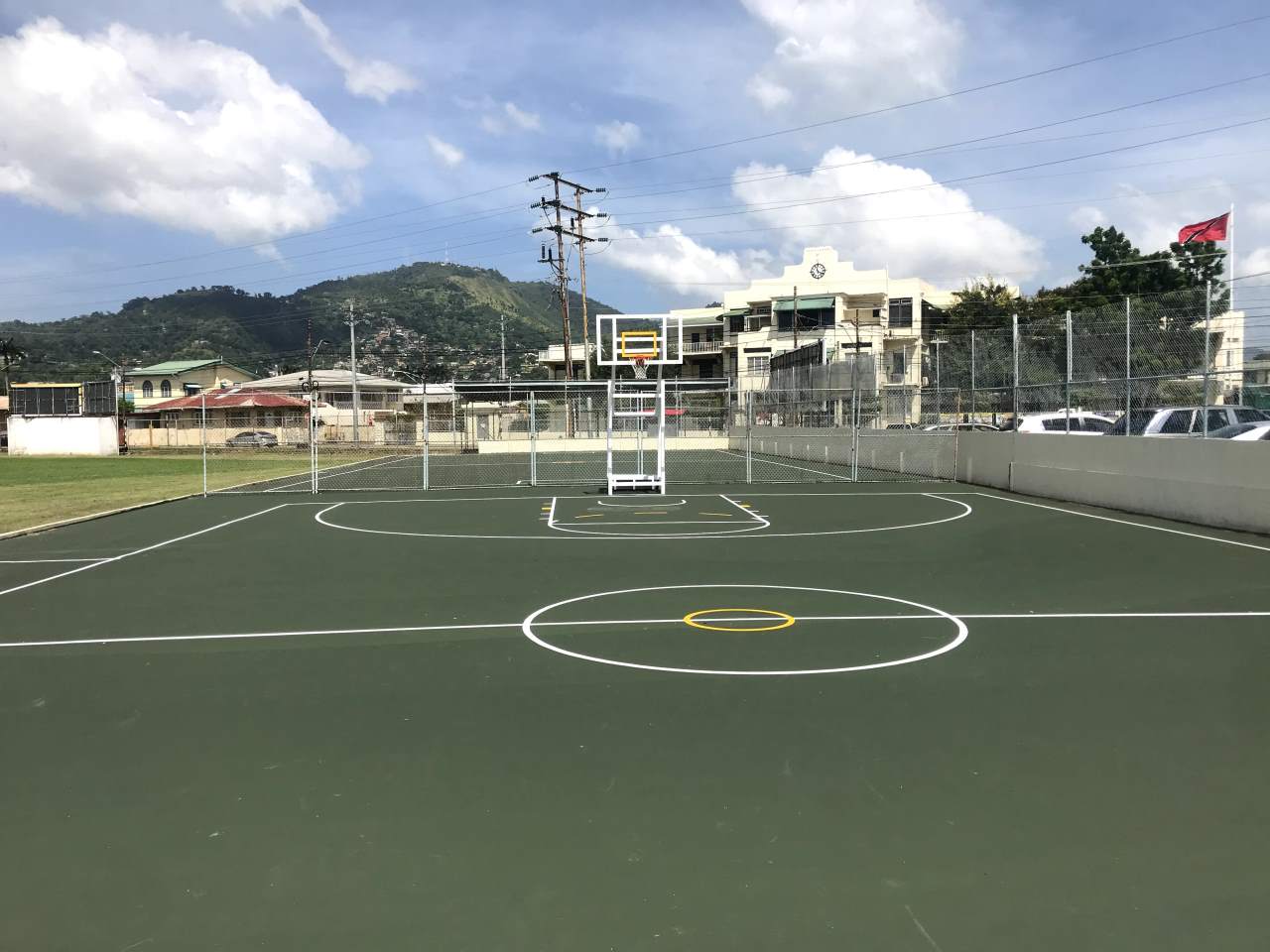 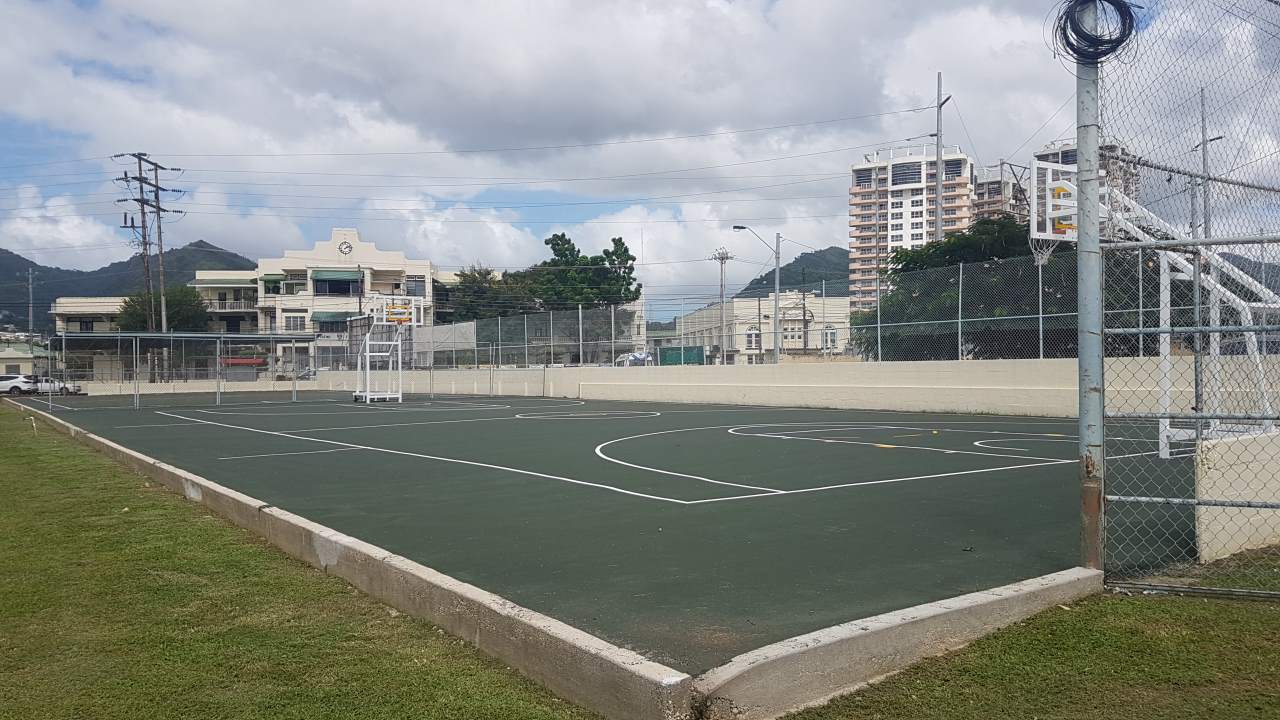 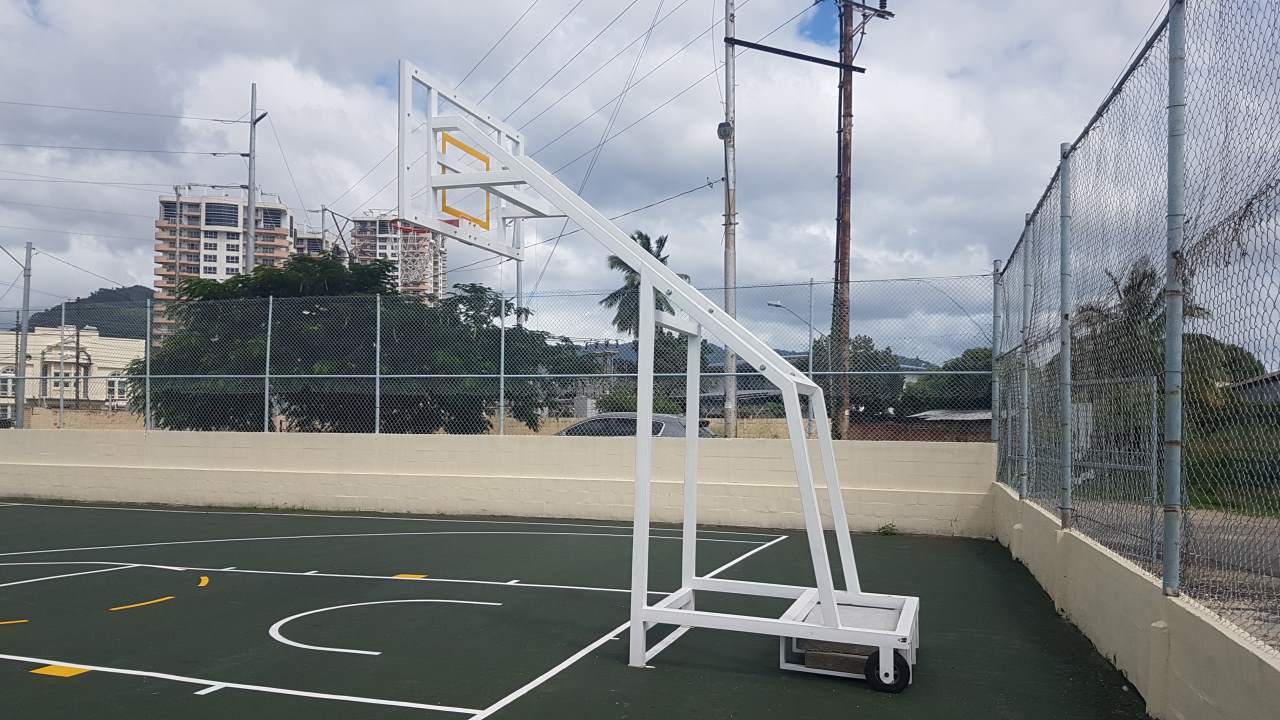 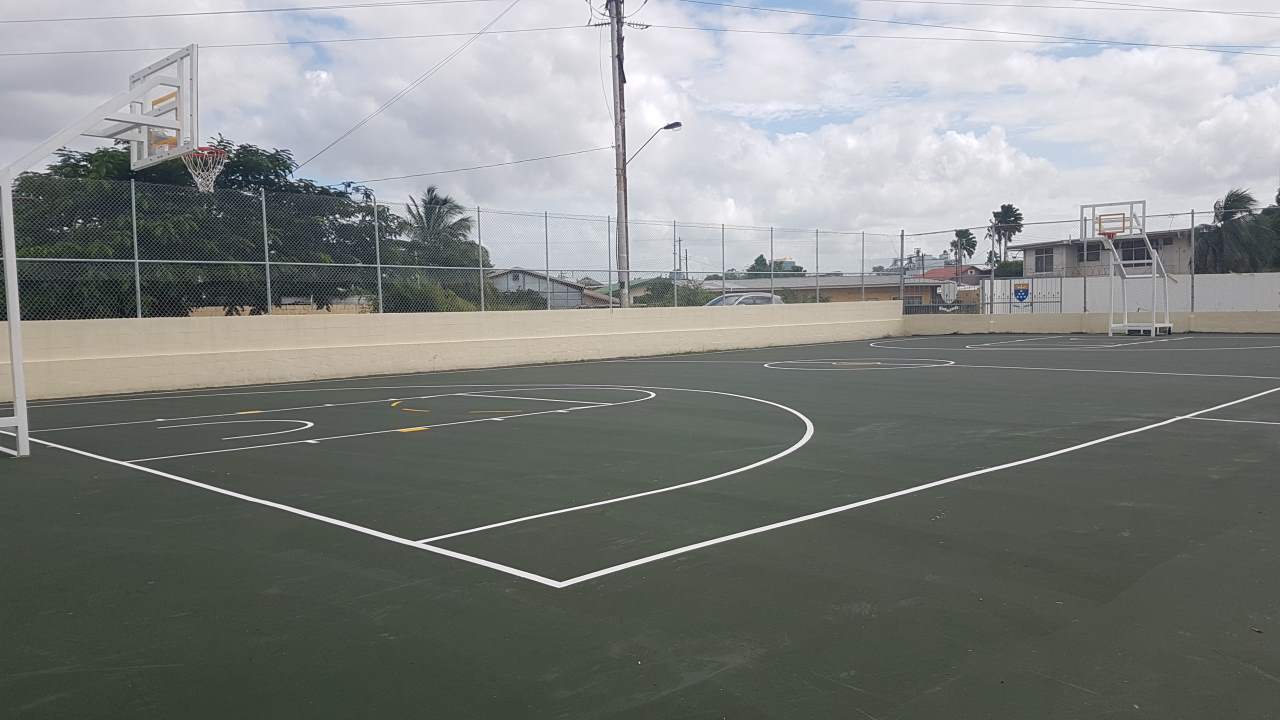 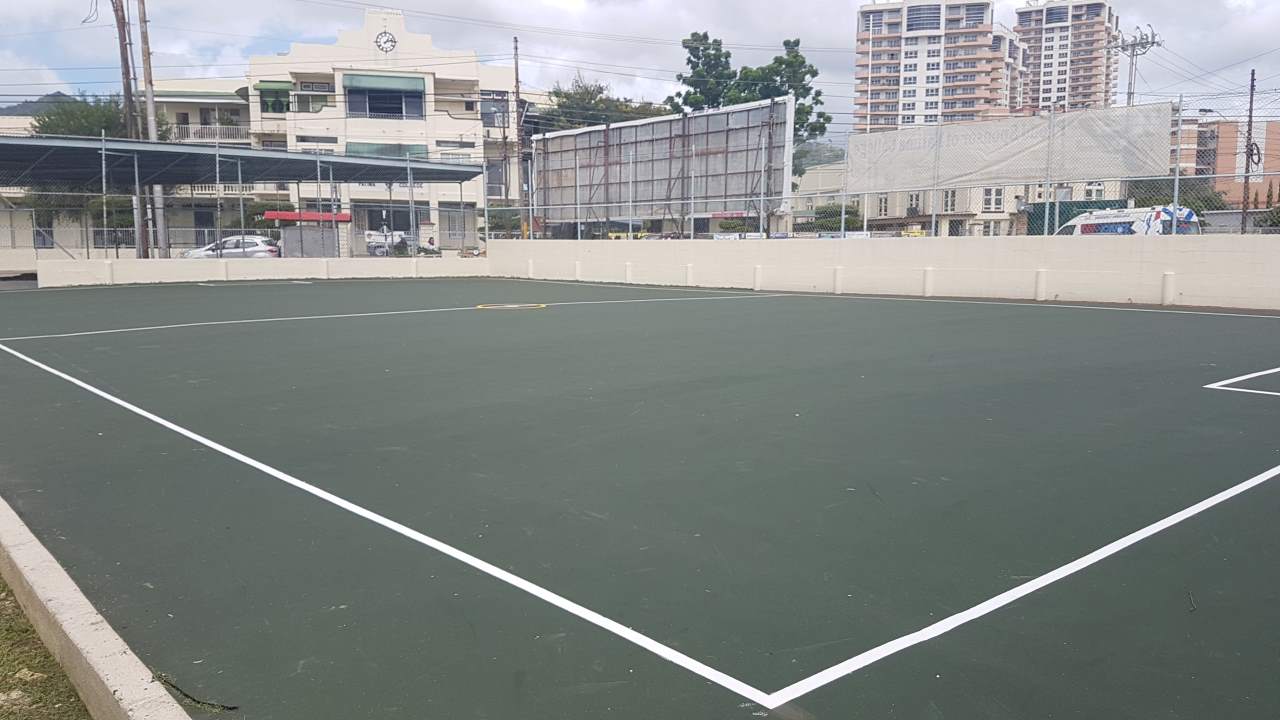 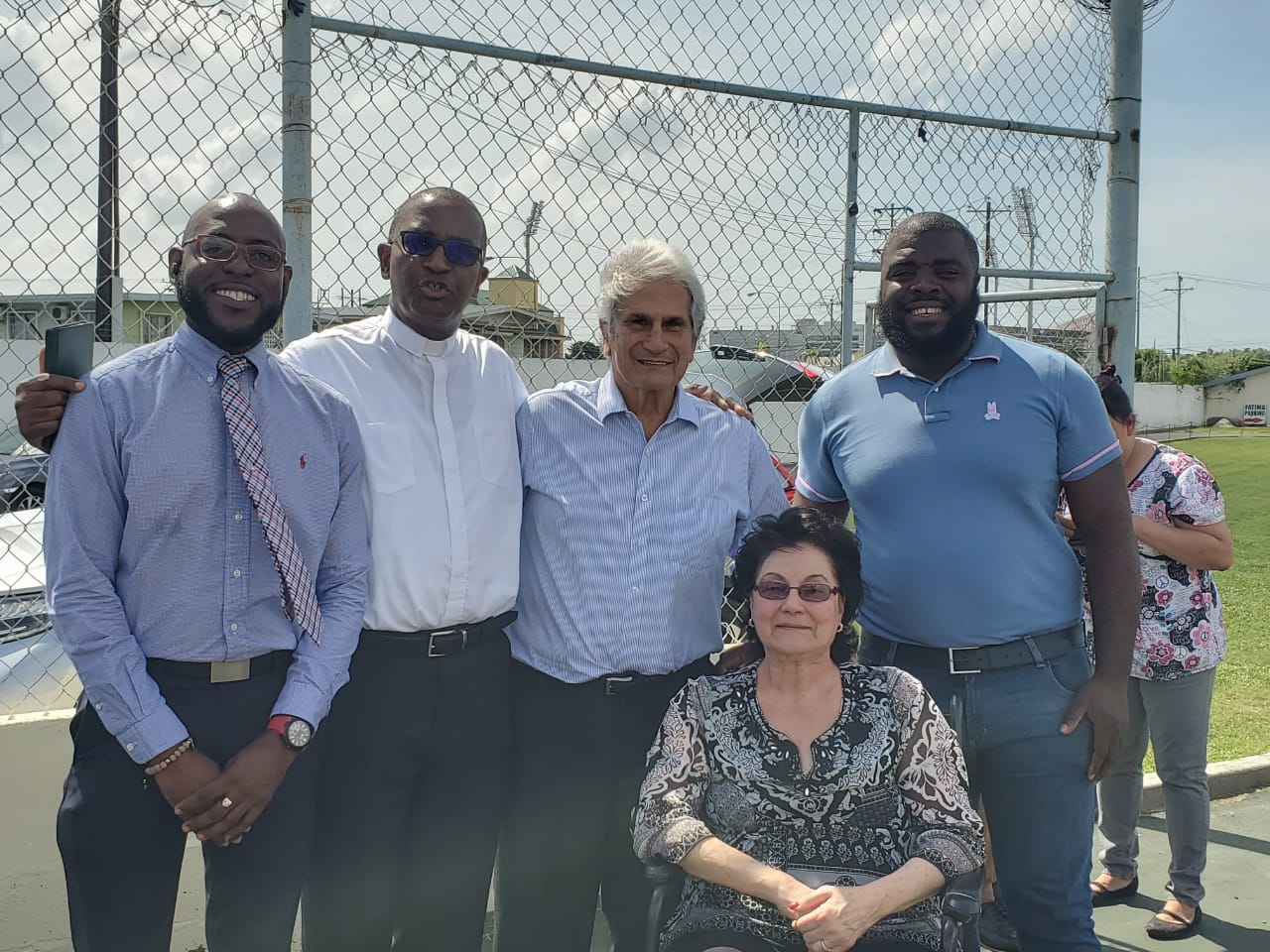 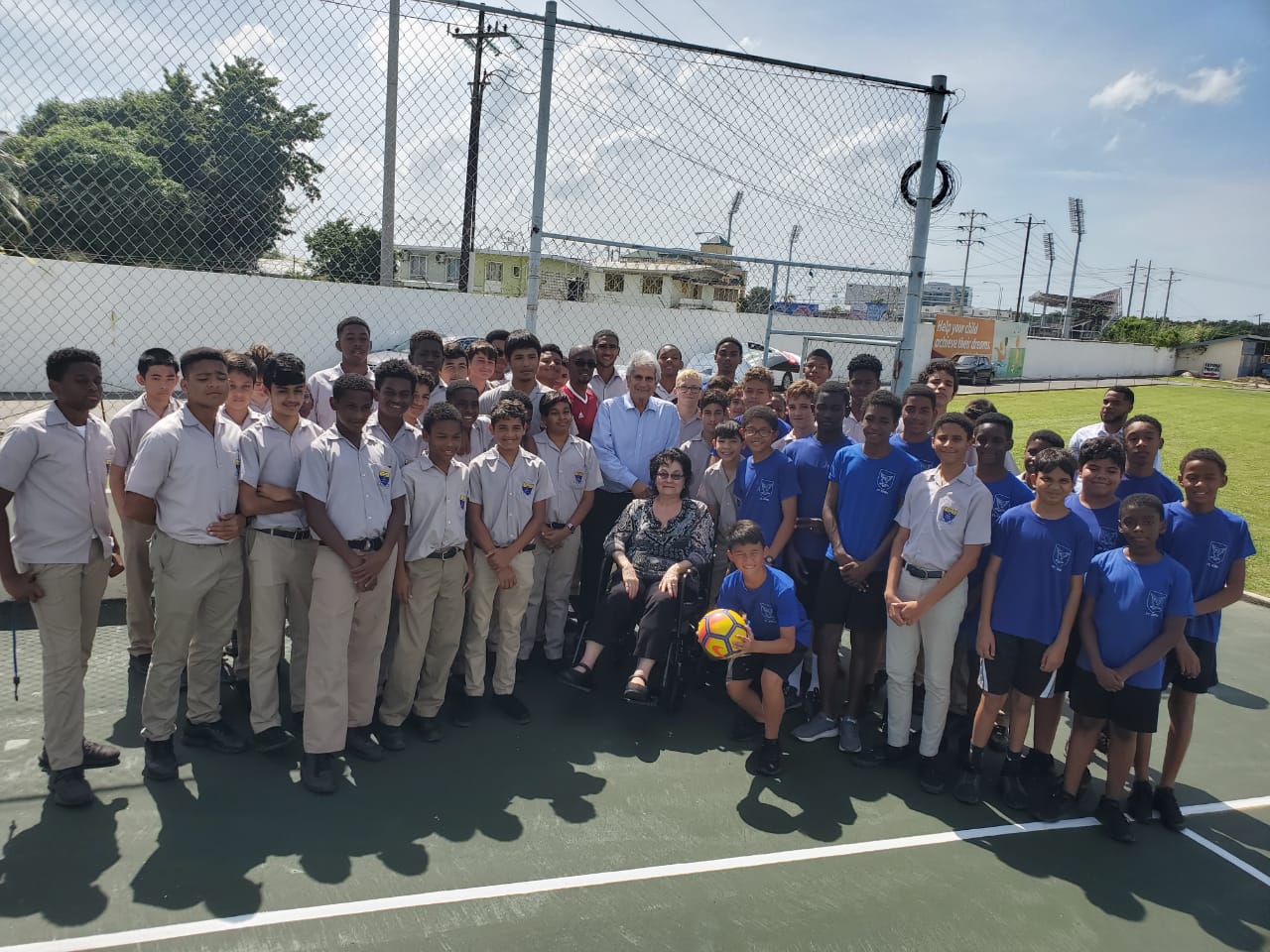 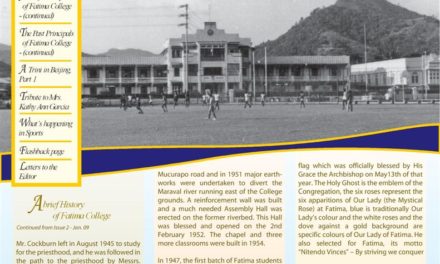 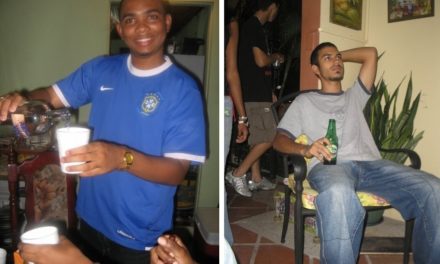 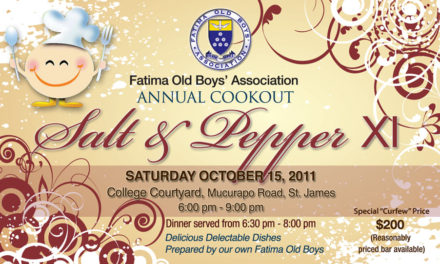