The Fatima College Football Team, North Zone Intercol Champions ! are into the CocaCola Intercol Finals against St. Augustine this Tuesday, December 3rd at 4:30 pm at the Hasely Crawford Stadium.

After recently wining the North Zone Intercol Championship, and then subsequently beating Speyside Secondary 4-0 at the Intercol Semi-Finals, Fatima College is on its way to  Tuesday’s Coca Cola InterCol final opposite the “Green Machine” of St Augustine Secondary !

The game will be held on on Tuesday 3rd December, 2013 at 4:30pm  at the Hasely Crawford Stadium.This final will be a  rematch of sorts of the 2005 final which Fatima won.

Calling all Ole Boys ! Remember your days of supporting the gold and blue ! Come out in your numbers and support the team ! 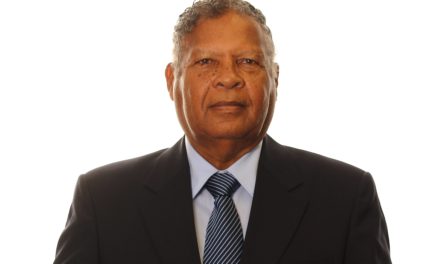 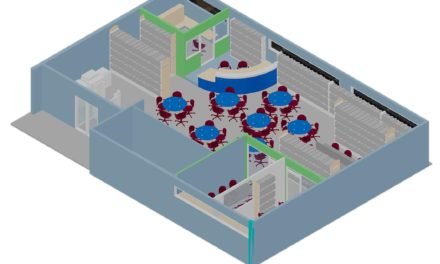