A mass was held in the college chapel on Friday with Fr. Girod as chief celebrant. This was followed by a lime at classmate Mark Laquis’ residence.

A dinner was held at the college hall on Saturday night and teachers who were still on staff were specially invited. At the event the class recognized their most famous and renown classmates, including Brian Lara. A gift committee was also formed and one of their first targets was the outfitting of the school with new computers. 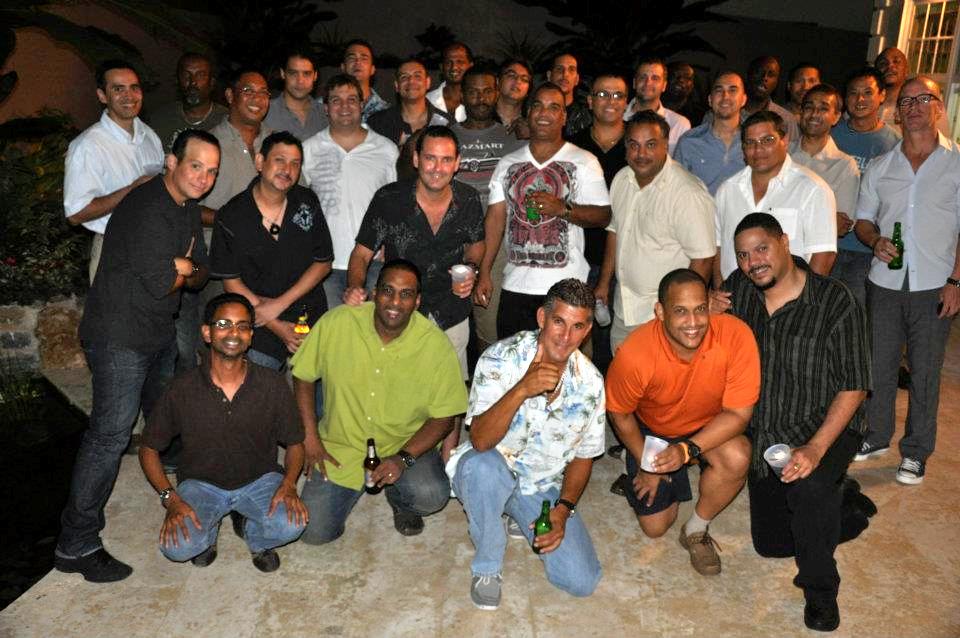 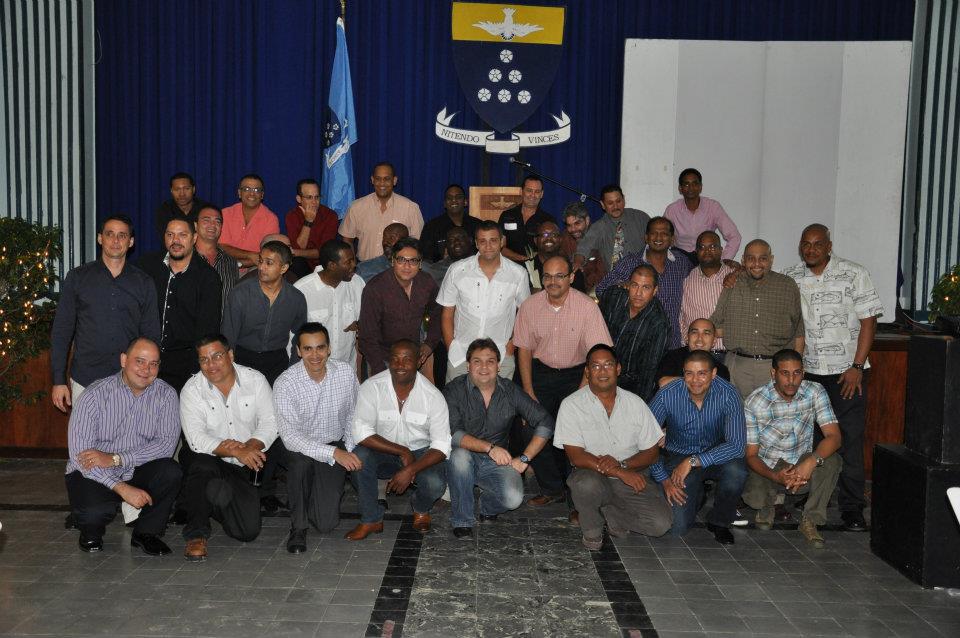 On Sunday there was a small goal football and cricket cooler lime at the college field.

Pictures from the reunion weekend can be viewed here and on Facebook. 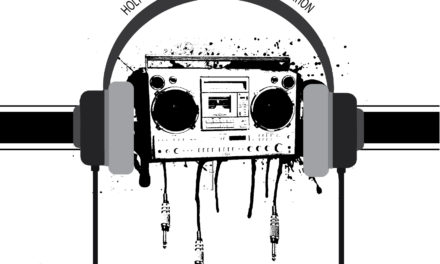 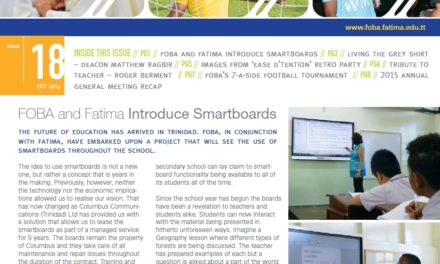 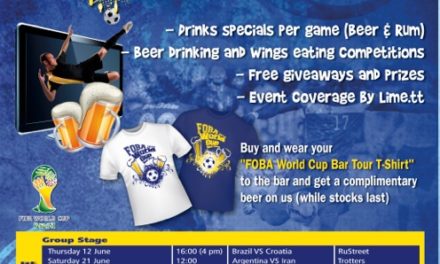 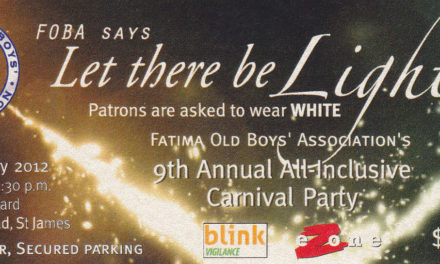