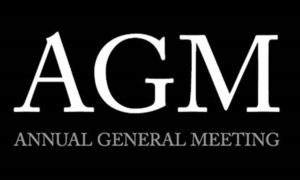 At the recent AGM, which was held at the college on the 24th May 2012, the following officers were elected to the Management Committee of the Old Boys Association:

Mr. Dwight Andrews who previously held his position as Asst. Secretary, by virtue of his new post, rendered this position vacant and as such, Mr. Hayden Alexander was elected to the position of Asst Secretary for the period of one year until the current term ends.

The following members were also elected to the Management Committee in the position of Ordinary Member:

“If any member of the Management Committee resigns or for some other reason is unable to serve the entire term of two years, his position shall be declared vacant and shall be filled by any Ordinary Member so elected at the next Annual General Meeting. Such a person shall be elected for the balance of the original term and would therefore serve for a maximum period of one year. The position would become vacant again in accordance with the aforementioned election schedule. The incumbent would be eligible to seek re-election and his tenure during the abridged term shall NOT count toward his maximum service of two terms as an Executive Committee Member. Should the position in question be that of President, Secretary and Treasure the elected deputies would automatically assume the role of the vacant position rendering their position as vacant.”

As a result of Mr. Davis’ resignation, he immediately became the Immediate Past President and as such, there left an opening to the Management Committee count of fifteen (15) members. Mr. Lawerence Mc Master was invited to fill this void, as the next highest vote getter in the AGM ordinary membership voting.

Section 4 Clause xiii also states “The Management Committee may fill any vacancy during the course of the year by appointing someone from among the Ordinary Membership. Such an appointment to be effective until the next scheduled Annual General Meeting.” Against this framework, the following positions were elected in the open quorum of the Management Committee. 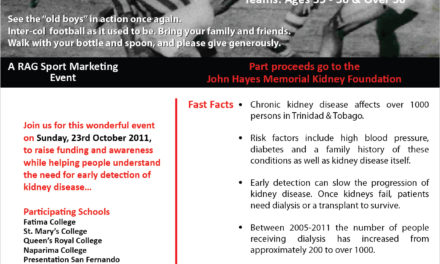 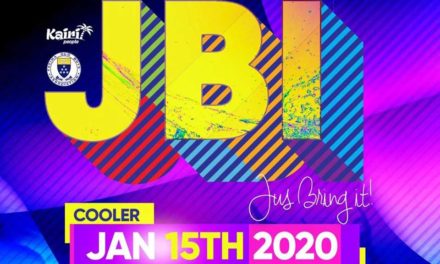 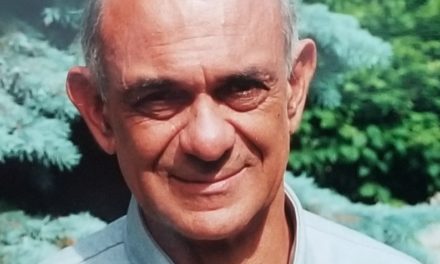 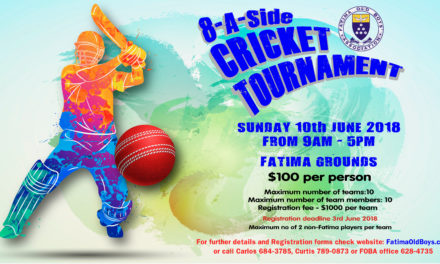