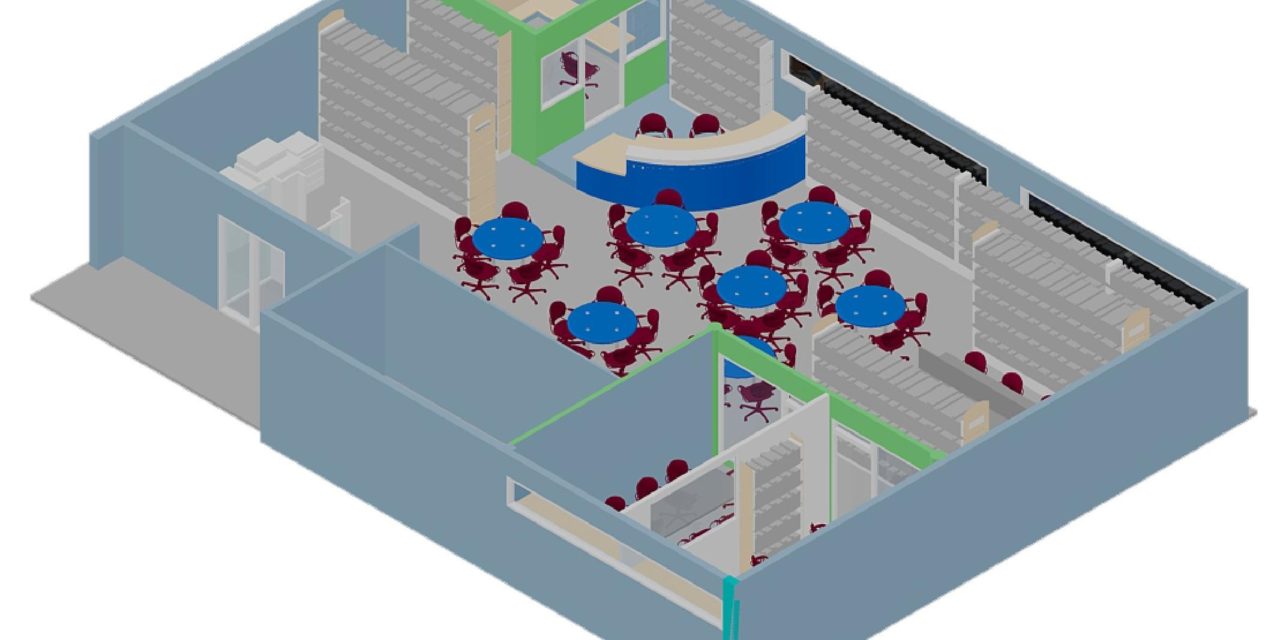 The Fatima Old Boys Association (FOBA) has just kicked off its latest undertaking to further develop the student facilities at its alma mater, Fatima College.  The Library Project will fund the upgrading of the present library which is situated on the top floor of the east building bordering the river. Work on the new library (no name for it yet) began as soon as the school closed for the July-August holidays and is scheduled to be finished in time for the 2011 start of the new term in September.

The estimated cost of the building works and furnishings (equipment excluded) is approximately TT $750,000. The major source of the funds have come from the staging of the annual Carnival fete.  For those very ole boys, the first library was located on the south-east side of the 2nd floor (1st floor for those accustomed to the British nomenclature) next to the Form 6-Languages classroom.  The present library was built in February 1974 on the area which housed the bicycle sheds and the Form 6-Sciences classroom. It forms part of the building which also accommodates the Audio-Visual room and three classrooms. As a comparison, the cost of the whole building in 1974 was TT $170,000 and this figure included the cost of the roof which is not part of the upgrade!! 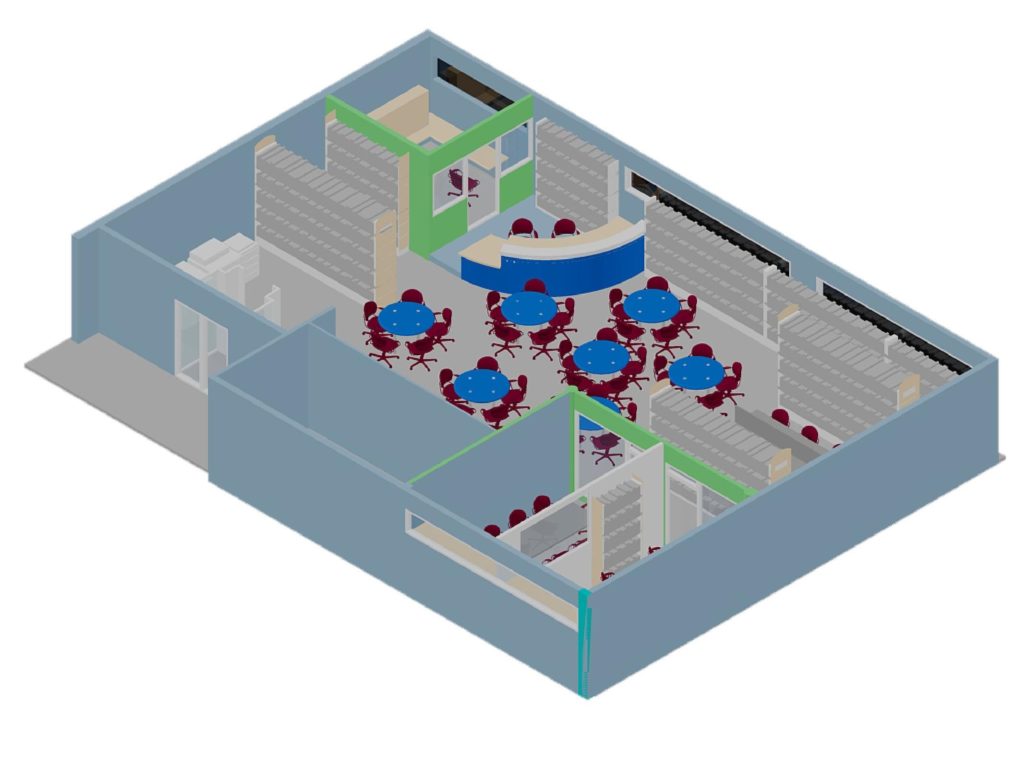 The completion of a modern up-to-date library will put Fatima at the forefront of secondary schools in Trinidad, by giving its computer-literate student body the tools and resources to access the worldwide web thereby widening their research skills and knowledge in completing assignments. In the final analysis, it is expected that our students and graduates will achieve a higher level of excellence and garner national recognition for the school.  A better equipped graduate stands a better chance of success in this ultra-competitive world and isn’t that what we want as parents?  You will notice on the below furniture layouts, there are two (2) rooms dedicated to the Form 6 students complete with a drop down screen for multi-media viewings.  In order to achieve these lofty goals, the facilities offered by the new library must be supported by the PTA and a knowledgeable and competent teaching faculty.

The Fatima Old Boys Association is trying to do its part in raising the education level of the College’s students.  There will be other major projects to be undertaken on behalf of the school and naturally the requisite funding will be on the front burner.  This is where you, a Fatima Old Boy (past student, alumnus) can get into the picture.  Pretty soon, we would be installing a donation menu option on the FOBA website and this will give you the opportunity to give back to your school by providing the current and future crop of students, a better chance to survive the outside world which is unforgiving as we know it. More details on this feature are forthcoming.

If you would like to help out in any way possible then feel free to contact us at foba@cablenett.net or contact@foba.fatima.edu.tt

Schematic drawings of the library can be viewed below. 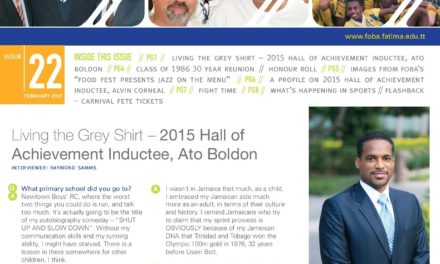 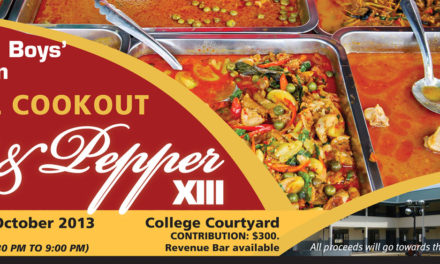 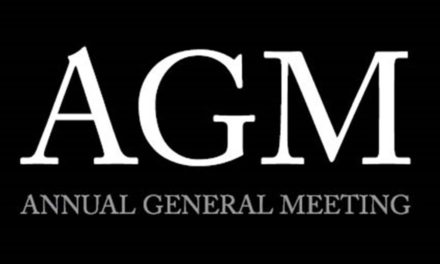 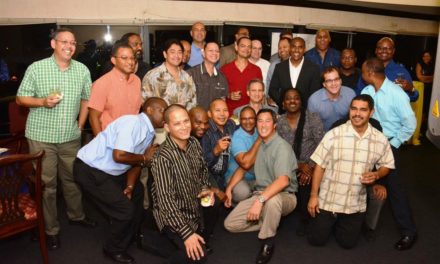