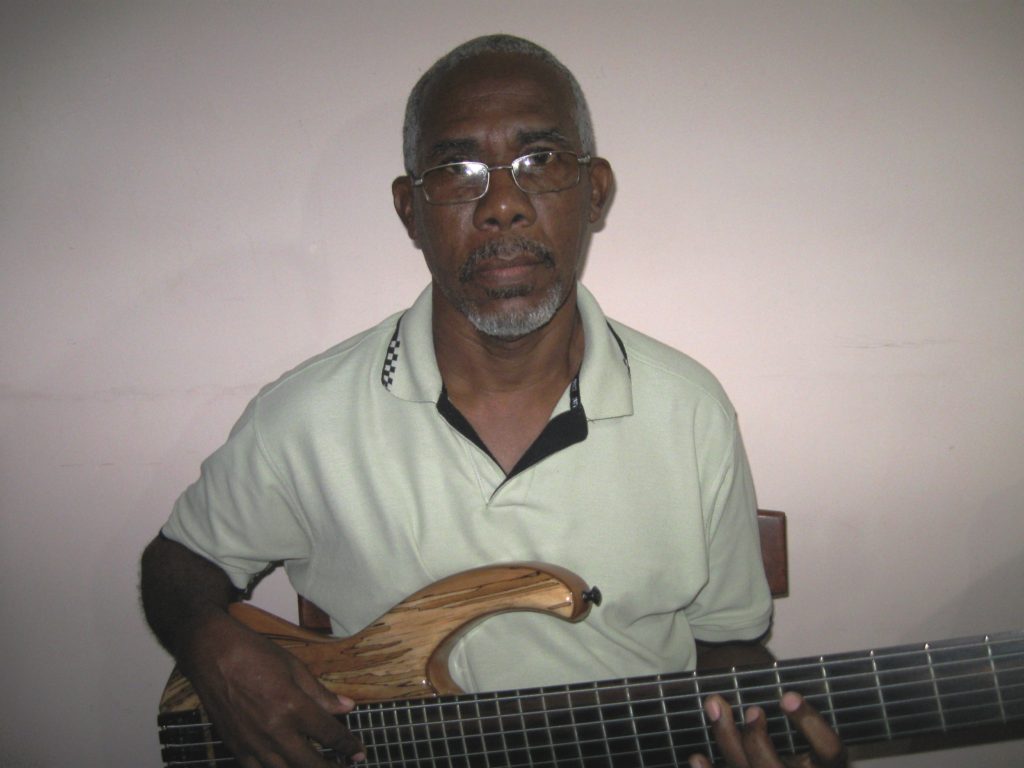 Q: What year did you retire?

2005 at the beginning of the school year.

Q: How many years did you teach?

Q: What subjects did you teach?

Spanish, French…I also taught Latin but until the early 70s when it was stopped.

Q: What school did you attend?

Q: Did you participate in any extra-curricular activities?

Q: Tell me about the staff and the teachers during your time as a Fatima student?

There was a very mixed staff. There were about 10-12 priests in administrative posts especially in addition to their teaching assignments. Scholastic prefects mainly from Ireland also taught as well as the lay teachers. Fr. Ryan was the principal at my time as a student up to my early years as a teacher. There was an all-male staff.

Q: What is your proudest moment in school?

As a student, I was the best language student out of sixth form. As a teacher, I always felt satisfied by my students’ success.

Q: Any highlights of your upbringing?

Throughout my years growing up from Primary to Secondary school, my parents never had to come in school because of indiscipline. My parents did a good job instilling good values into their children. I have four brothers, two of which also attended Fatima…one before me and one after me.

Q: How was university life?

I studied foreign languages, French and Spanish at UWI. I did Sociology in the first year too. I was a founding member of ‘UWI Steelband’ which was formed in 1969. Martin Albino, brother to Merle Albino de Corteaux, was the arranger. This was before the steelband, ‘Birdsong’ was around.

A group of us teachers at the time in Fatima who were musicians used to visit the ‘House of Refuge’, now known as the ‘St. James Infirmary’ and play in the wards, especially around Christmas time.    Mainly the members of this group including Clifford Roach introduced the Calypso competition.  We also played in other school functions like prize-giving and in music festival with the school choir for the folk song category.

Q: How many children do you have? (schools they attended)

My wife and I have three children, two sons and a daughter. My family is a real Fatima family. My sons attended Fatima, one brother’s two sons and another brother’s son.

Q: What have you been up to during your retirement?

Firstly, I’m very happy I never went back out to work. I’m home being a good house-husband, occupying myself. My grandchildren also keep me occupied. My youngest son has two children and my daughter also has two, ranging from 1 ½ to 6 years. It’s a lot of fun when they visit. The oldest grandchild is following in the family tradition of loving and playing music which is very much part of our family’s culture. There are a lot of musicians in the family. One son plays in church with me and another son does gospel rap. My main instrument is bass and I mainly play in church.

Q: What matters to you most in life?

At this stage in life, it matters most that my life is pleasing to God. If by my example and interaction with people, I can convince them that the most important thing is to have the right relationship with God, I consider myself to be living a fulfilling life.

Q: Any advice for a young teacher?

Ahhhh……Times have changed soo much and the school environment as well. But what would work in any environment and any era is if you could convince young people that you are really interested in them and are seeking their best interest, no matter what, it would eventually work out. 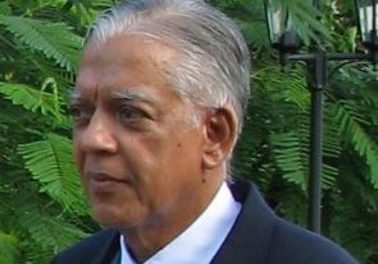 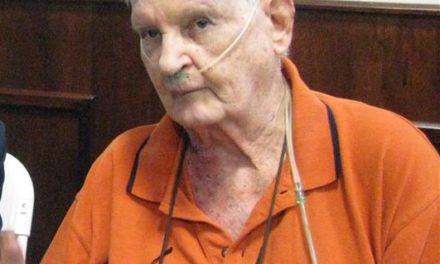 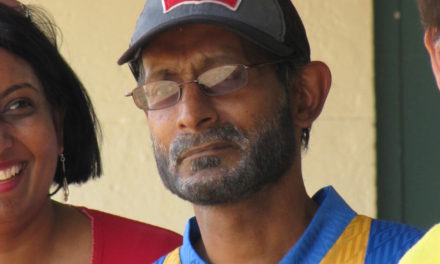