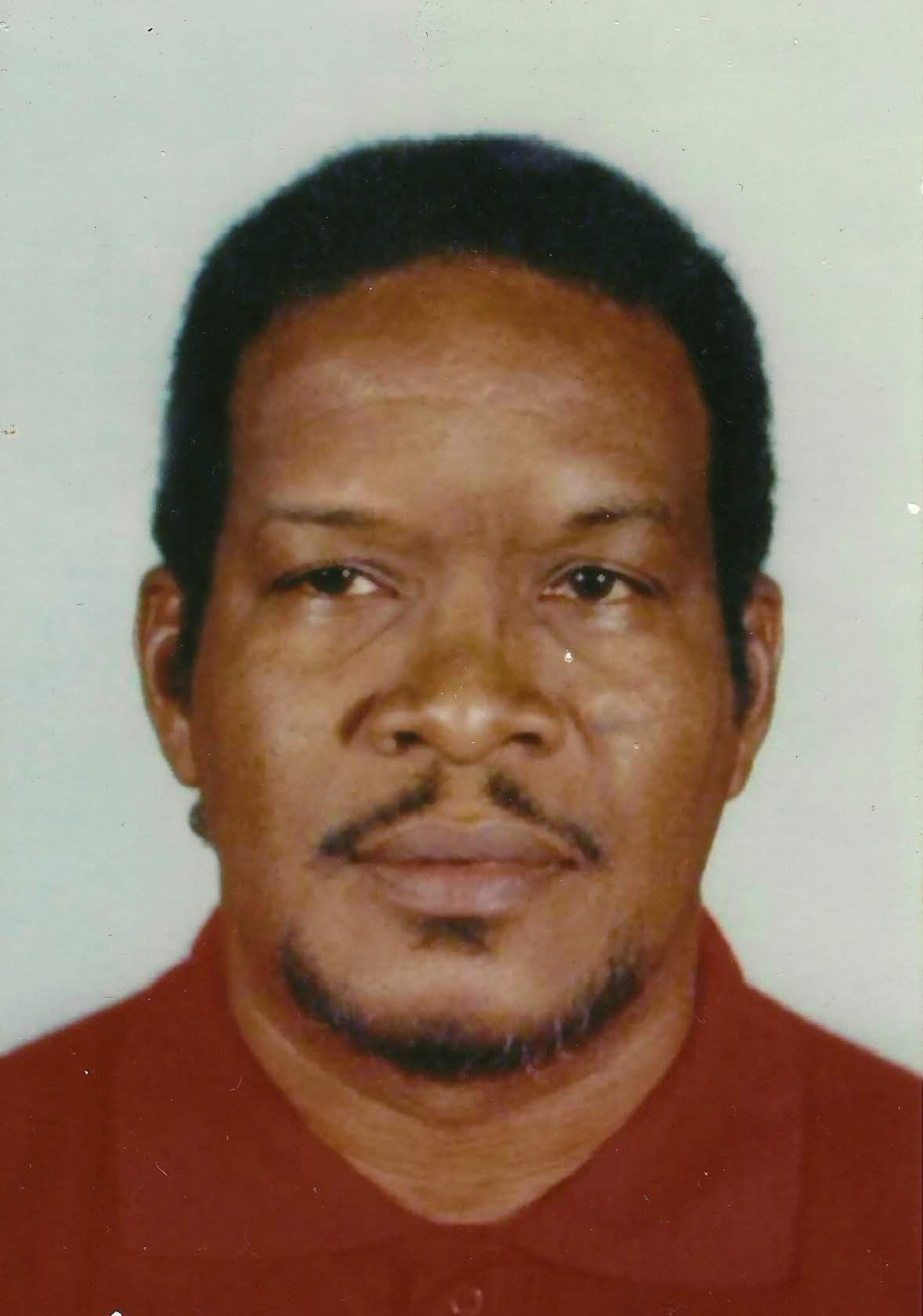 Composed by Glen Roach. Mr. Achille retired from teaching in 2005 after 31 years of service.

I have always considered Mervyn Achille one of Fatima’s most popular and respected teachers. Somehow he managed to strike the right balance in his relationships with all sectors within the Fatima community. He was firm with his pupils but not overly strict, vocal in staff meetings but not adversarial. He enjoyed an excellent relationship with all his colleagues but was never afraid to express an unpopular opinion.

Mervyn formed part of the popular Achille family of Mercer Street, Diego Martin. His father was a well-respected teacher and his mother, a seamstress. Like so many young men of that era, he enjoyed a very active social and sporting life in a village full of open spaces. He attended Diego Martin Boys, then Belmont Intermediate in Standard five, passing for St. Mary’s College in 1959. During his stay in CIC, he took part in a final every year, whether football or cricket. He also joined Harvard Club as a Colt in 1960.

Mervyn represented St. Mary’s College at the highest level in cricket and was part of the 1965 successful Intercol team that contained players like Richard De Souza, Wayne Smart, Kedar and Rudy Rickie and Anthony Franklyn. Guess whom they beat in the final? Fatima College.

Most of us know him as an excellent Mathematics and Chemistry teacher but Mervyn majored in Languages in St. Mary’s. He entered the Languages stream in Form 4 and studied French, Spanish and Latin in Form 6. His classmate was a guy called Clyde Harvey. He left CIC in 1965 and gained employment in Customs and Excise, “a most boring and mundane job”. His good friend, Henry Makhan informed him of teaching vacancies at Diego Martin Secondary and Fatima College. Henry went to Diego Martin Secondary and Mervyn to Fatima.

He spoke in glowing terms of Father James Ryan “his mere presence commanded discipline”. Mervyn knew where his future resided. However, he decided to switch to Sciences and began attending night classes in Physics and Chemistry at the Polytechnic Institute. He then left Fatima in 1970 to attend University, returning in 1974 until his retirement in 2005. He taught Mathematics, Additional Mathematics and Chemistry. He also served as Lower Form Dean and Head of Department.

He thoroughly enjoyed his stay at Fatima College, especially the camaraderie and the rich social and sporting life. He appreciated the family spirit that was emphasized and the positive and encouraging working environment. Mervyn decided to enjoy all that Fatima had to offer until ill health, movement to Santa Rosa and loss of his car severely restricted his activities. He was forced to leave home very early and return in the dark. Only on weekends did he see his house and family in daylight. He retired in 2005 and unfortunately suffered a mild stroke the following year that has impaired use of his left side. However, he remains as cheerful and pleasant as ever spending his time in therapy, reading, listening to music and gardening. He is well read and speaks with authority on a wide range of topics. His pressure rises at the mere mention of West Indies Cricket. He is passionate about cricket and is pained by the decline of the once mighty West Indies. I tried my best to steer clear of this topic.

Mervyn is highly regarded by his colleagues. He is depicted as very intelligent, an oracle, a receptacle of knowledge, a good listener, a warm and very approachable human. It was indeed a pleasure to work with him.

Thank you Mervyn for your commitment to Fatima College! 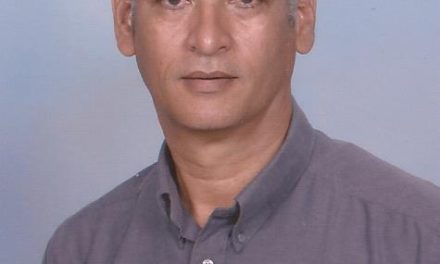 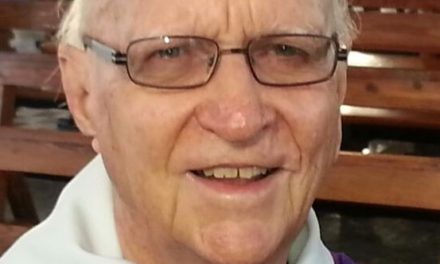 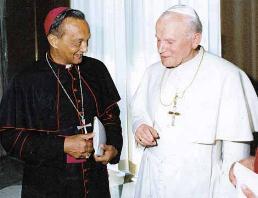