Last September, a small group of past students who attended College between the period 1965-1976, held a reunion in the Hall. It was  entitled ¨An Extended School Assembly 65-76¨. The main members were Stafford Yorke, Earl Wilson (the tall one) David Isaac, Francis O´Neal and Anton Marcial. 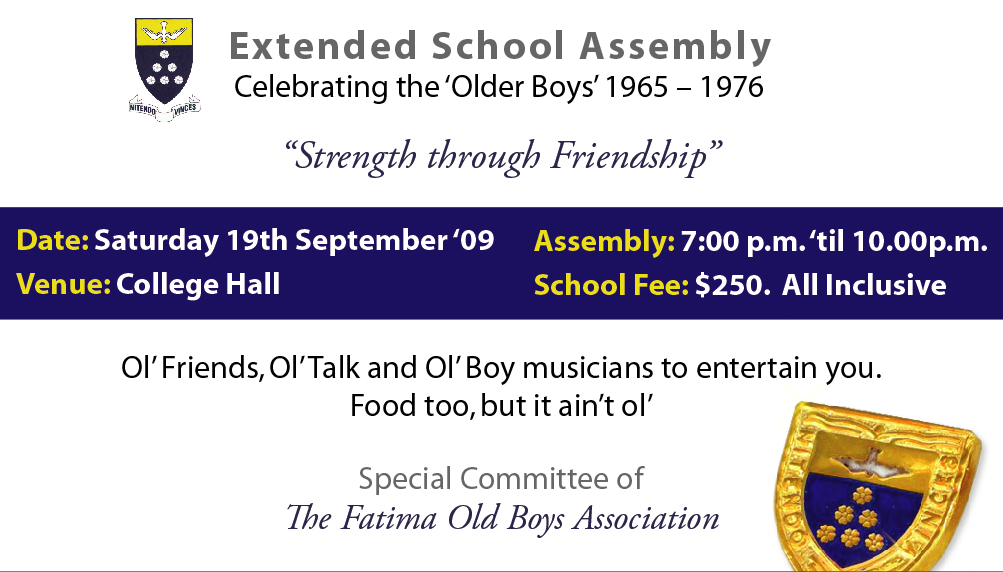 The idea was  borne out of a desire to have a ¨School Reunion¨ rather than simply a ¨Class Of¨ as has been the norm. They had as their invited guests, Teachers of that era and a special plaque was presented to past Principal Clive Pantin.

Services for this function were supplied by old boys. It ranged from ticket printing, decor, music, security, food and grog. Tickets were reasonably priced at $250.00 ttd all inclusive.

The event which was enjoyed by attendees, realised a modest surplus which was handed over to the Association.

Coming out of its post-mortem, the committee decided that this affair will be a bi-annual one, to be held on the Saturday before Republic Day (24th September). It will now, however, be open to All past Students and the price will remain within everyone´s pocket, as it is not a Fundraiser but rather a Fun provider.

So enter the date, Saturday 17th September 2011 as the next  ¨Extended School Assembly Open to All¨.

Pictures from the Assembly can be viewed here. 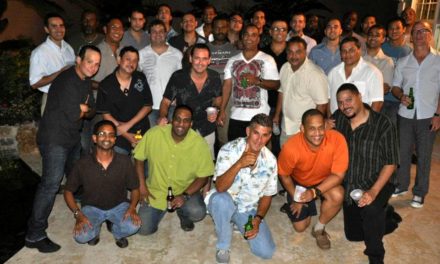 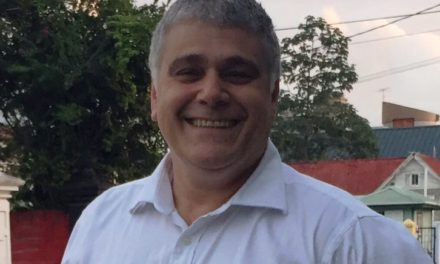 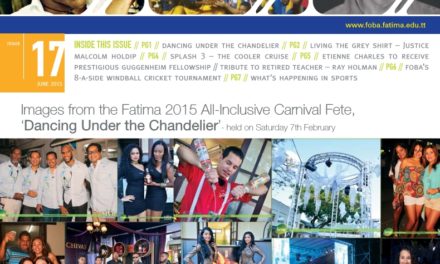 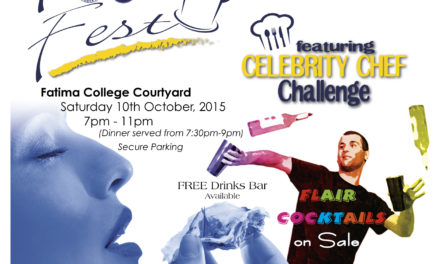